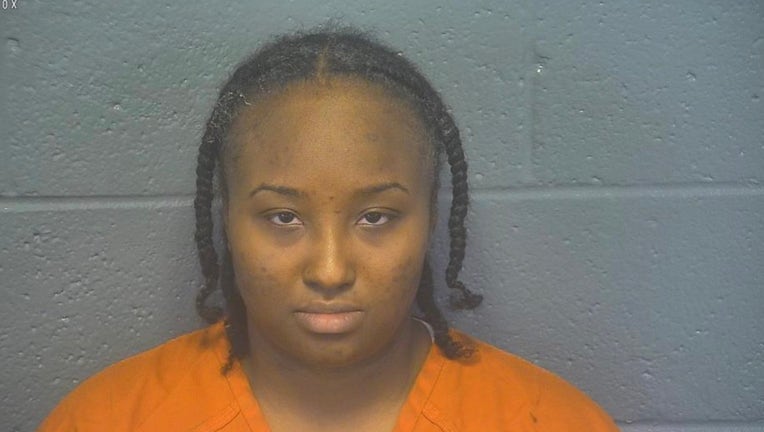 SPENCER, Okla. - Authorities in Oklahoma have charged a woman in the fatal stabbing of her neighbor after their young daughters were involved in a fight.

The Oklahoma County Sheriff’s Office said deputies responded to a home in the Spencer neighborhood Thursday for a report of a stabbing.

They found 29-year-old Vaneesa Wade in critical condition, and she later died after being taken to a local hospital.

Authorities identified and arrested the suspect, Kayla Shanee McNeal, 31. They said she lived across the street from Wade.

McNeal told authorities that she intervened and both of the daughters returned to their homes. However, she said Wade's daughter called her mother, who came home. McNeal said Wade then came across the street to check her mail and then an altercation between the two mothers occurred before the stabbing.

McNeal was taken to the Oklahoma County Sheriff's Office and is refusing to cooperate, according to authorities.