LOS ANGELES - An Acton family was shocked to see nearly 20 of their goats slaughtered by a mountain lion. Now nearby residents are concerned.

They have lived here for years, homesteaders making a life off the grid. Horses, goats, chickens are as common as dogs and people near the Acton foothills just north of Los Angeles.

Predators are a part of life, be it coyotes, hawks and yes, mountain lions. Young lions usually have enough prey with the local deer and other wildlife, and may occasionally go after livestock.

"But nothing like this carnage," says Moises Silva, as he looks around the pen where 17 of his goats lie dead. His dogs tried to stop the mountain lion that left its tracks on the ground, probably, the same one they started to see in the neighborhood the last few weeks. Ranchers report seeing it take a goat, maybe two, but never so many in one night. 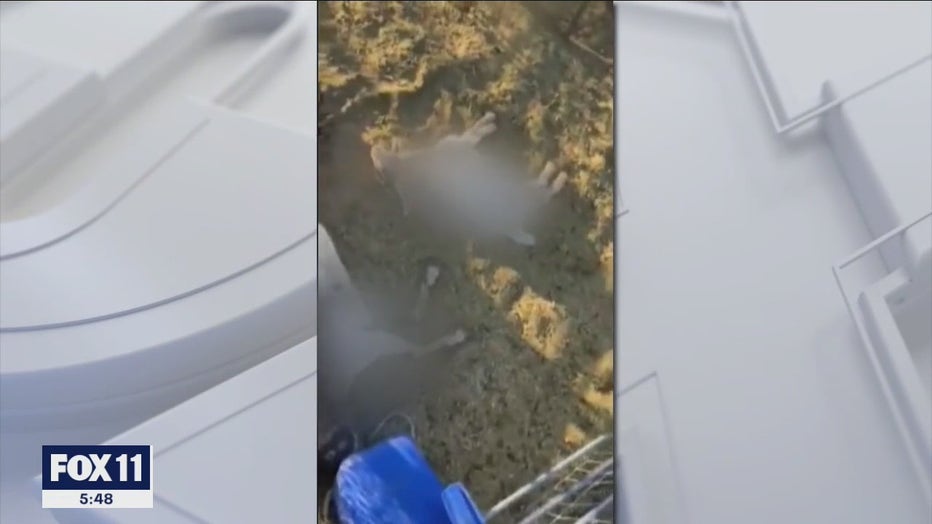 Fish and Wildlife officials are aware of the incident and recommend stronger, more protective pens for livestock in areas close to wildlife. Silva, who trains horses for a living, has tried to do that with his animals, and insists this cat is different. He is keeping his eleven year old child inside. Other neighbors agree with him.

"We don’t have a problem with mountain lions, we live with them, it’s this cat that is becoming much more aggressive than we have ever seen" says dog trainer Ted Hamm, who has lived here for many years.

For now, wildlife officials are standing by hoping the animal will move on to easier, wild prey, when it can’t get the livestock as easily. 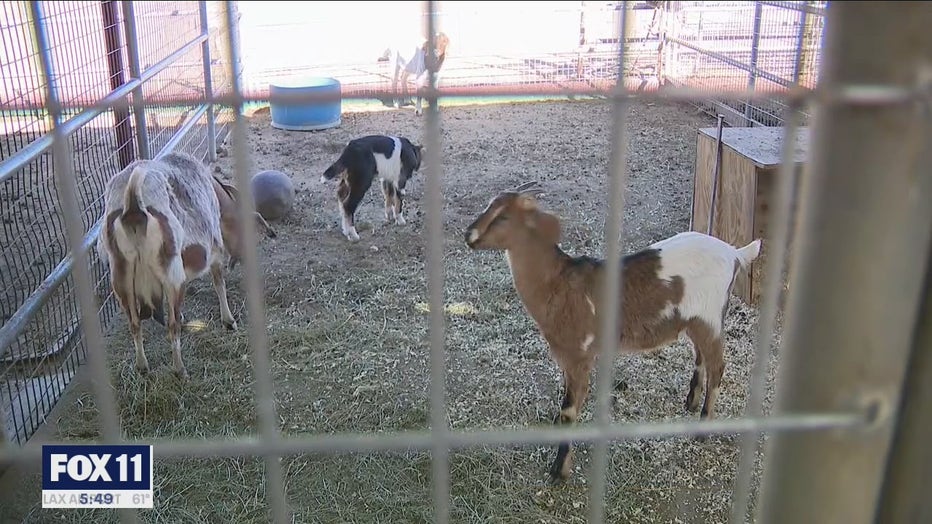 Rebecca Barboza, a wildlife biologist with the CA Department of Fish and Wildlife says that they can provide advice and resources to help residents with building suitable enclosures. These non-profits can sometimes help with materials, for example, but are also great sources of information.

For information on the Mountain Lion Foundation click here.