(FOX 11) - Jose Mendez's family held on to the urn filled with his ashes Wednesday -- one day after the L.A. Police Commission ruled his shooting by the LAPD was consistent with department policy.

The family doesn't dispute that Mendez was stopped last February in Boyle Heights, accused of driving a stolen car. But the family and their attorney do disagree with the LAPD on what happened next.

He says it doesn't appear officers ever tried to get Mendez to get out of the car before approaching him.

"What they should have done is followed protocol, conducted a felony stop, taken him out and arrested him," says Casillas.

At the time, police said he was armed with a gun. Seconds later, officers shot him.

"The fact of the matter is, they don't say he pointed it at them. That is very different from brandishing," says Casillas.

We don't see the actual shooting on video, but minutes afterward more officers arrive. Casillas says Mendez's seatbelt was cut and his body dragged from the car. Casillas says police claimed it was to provide emergency medical aid.

"We believe anyone looking at them objectively, would say he's dead. And we believe he was dead. In light of that there is no reason to move the body. We believe that is truly suspicious," says Castillas.

The LAPD says it can't comment on something with pending litigation. 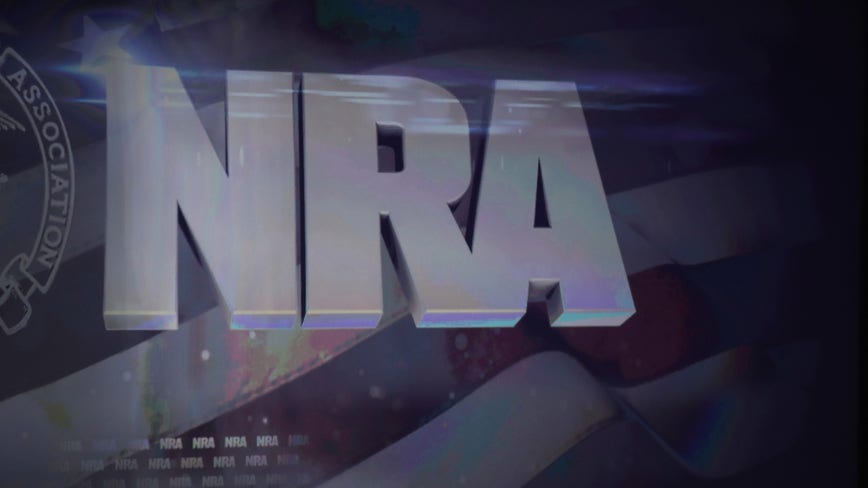 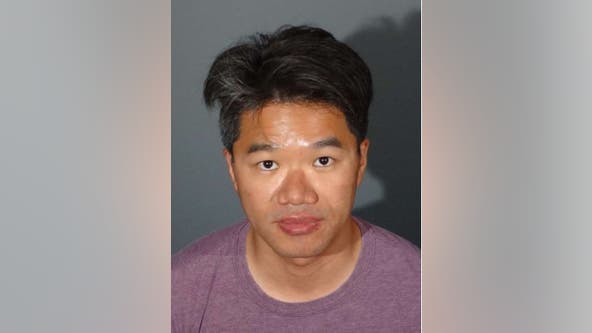 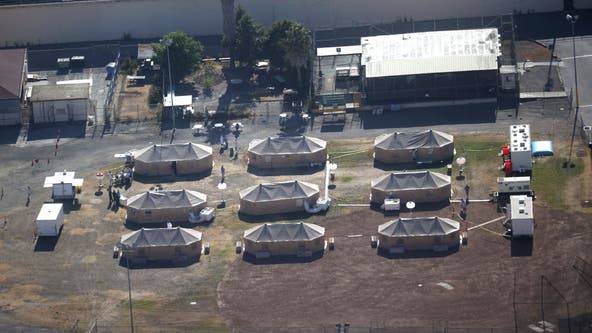 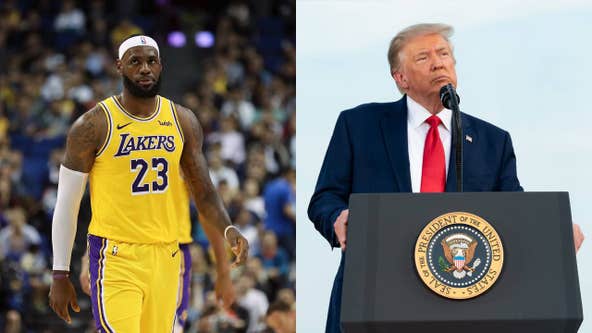