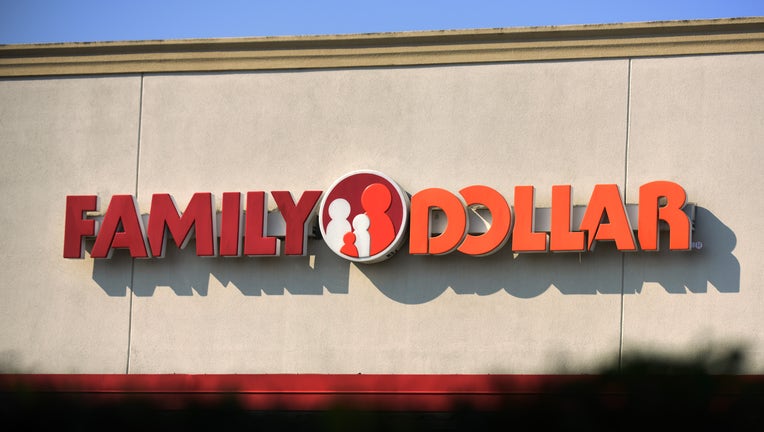 A Family Dollar store in Lincoln, Nebraska reopened Monday after being forced to temporarily close when the entire staff, fed up over poor pay, management and long hours, walked off the job

On Sunday, the store's assistant manager, Breanna Faeller, and the store's only cashier left a farewell note on the front door of the store that read: "We all quit. Sorry for the inconvenience."

Faeller told FOX Business that they were the only two working at the store as of Sunday. Everyone else, including the store's manager, had already quit, she said.

Faeller said the problem started three to four months ago, when the store lost all of its cashiers and its other assistant manager due to alleged issues with the manager.

"The working conditions were so bad because it was a never-ending cycle of trying to play catch up with everything," she said. "We had five employees, max, at all times. You can’t run a whole store with five employees."

And trying to hire new people was nearly impossible, she said.

"We couldn’t keep any cashiers hired because they only made $10 an hour and it definitely wasn’t worth the pay for everything we had to expect them to do," Faeller said. "They are only supposed to work up to 20 hours a week and they were working 35-40."

In one case, Faeller recalled a recently hired employee going to the bathroom and never returning. She said most new hires would leave in a matter of days.

After Faeller's manager quit last week, she said she was left working 11-hour shifts, seven days a week. On top of that, Faeller, who is a mother of two, claimed that the air conditioning kept breaking and that the bathroom hadn't been working for the past week, making her long shifts even more unbearable.

After putting the sign up on Sunday, Faeller said she felt relieved.

"I had no more stress wondering if I was going to be the only one working that day," she said. "I felt horrible at the same time, I had a lot of regular customers that I enjoyed talking to every day but I just couldn’t do it anymore."

A spokesperson for Dollar Tree, which owns Family Dollar, confirmed to FOX Business that the store has reopened although they declined to comment on the employment actions or status of individuals.