LOS ANGELES (AP) - The family of the lone crew member to die in a fiery scuba boat disaster that killed all 33 passengers off the California coast last year sued the vessel’s owner Monday in federal court. 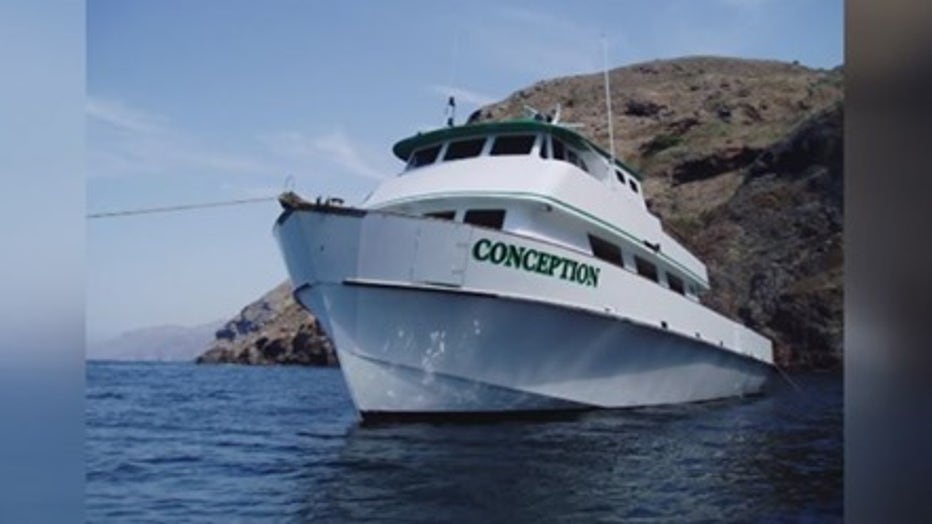 The lawsuit by the family of Alexandra “Allie” Kurtz claimed the owners of the Conception knew the boat was unseaworthy and it lacked required smoke detectors and fire equipment and did not have adequate emergency exits. 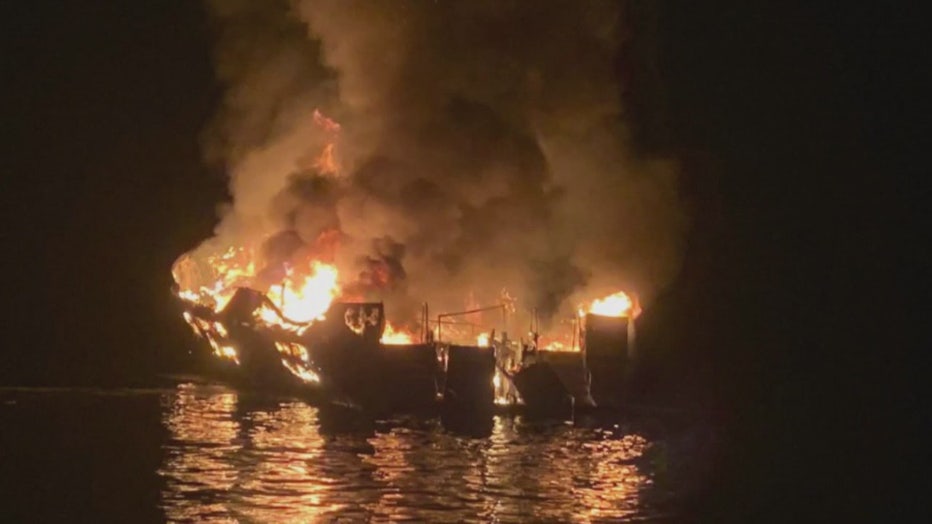 Kurtz, 26, an Illinois native living in California, was a new crew member living her dream to work on a boat. She was the only crew member sleeping with the passengers in the berth below deck when the fire broke out in the middle of the night on Labor Day while the boat was anchored near an island off Santa Barbara.

The wrongful death suit was filed along with similar claims on on behalf of three passengers who died: Yulia Krashennaya of Berkeley and Dr. Sanjeeri Deopujari and her husband, Kaustubh Nirmal, of Norwalk, Connecticut. 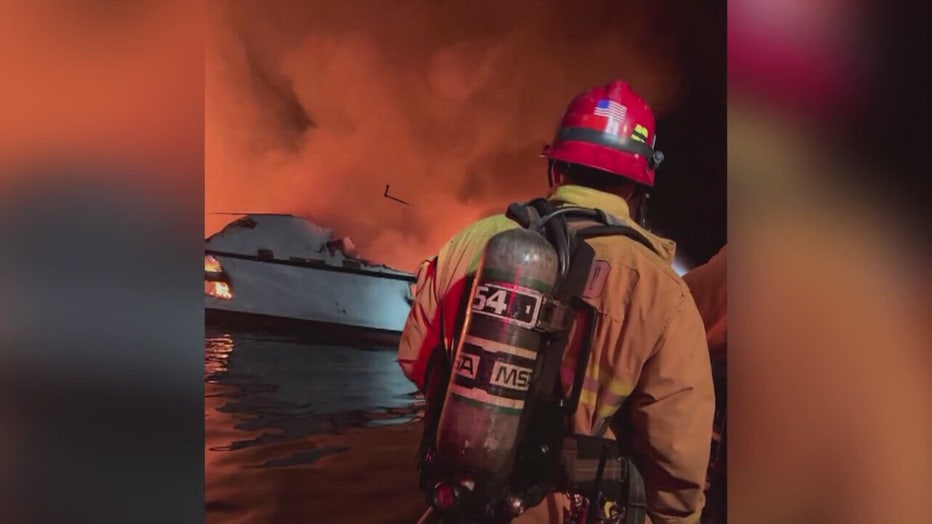 “Their families have asked us to do two things,” attorney Robert Mongeluzzi said at a news conference in Los Angeles. “To find out what happened and to make sure it never happens again.”

The cause of the blaze remains under investigation by federal prosecutors, the National Transportation Safety Board and Coast Guard.

The suit is the latest to counter a claim filed by the boat company, Truth Aquatics Inc., to shield the owners from damages under a pre-Civil War maritime law that limits liability of vessel owners.

Before the lawsuits can move forward, family members will have to show that the boat’s owners, who were on shore, should have known the boat was unsafe and the possible hazards it faced at sea.

Mongeluzzi said it appears likely that the fire broke out in the galley where lithium-ion batteries, which are known to be a fire hazard, were being charged for cameras, phones and powerful strobe lights used for diving at night. 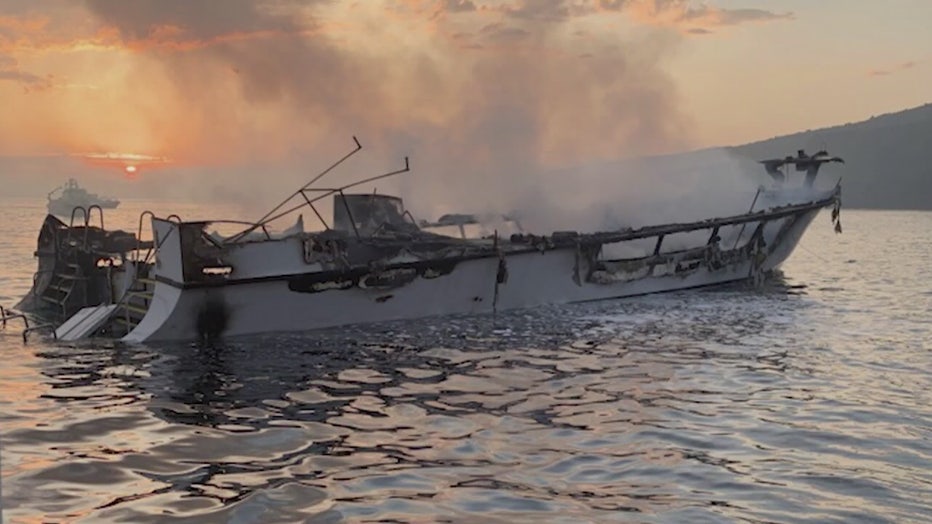 Mongeluzzi and attorney Jeffrey Goodman cited news reports of a fire that broke out on the boat’s sister vessel, Vision, when a cell phone began smoldering and was tossed overboard before it could cause any damage.

The only survivors of the Conception were the captain and four other crew members, who were all asleep above deck. They said they awoke to find the boat engulfed in flames and were unable to reach the sleeping passengers or Kurtz and had to jump in the water to save their own lives.

Authorities are looking into whether the boat had a night watchman on duty, as required under Coast Guard rules.

One crew member, who broke his leg trying to escape, has also sued the boat owners along with the wife and teenage children of a man who died below deck.

Boat owners Glen and Dana Fritzler have said in court papers that they “used reasonable care to make the Conception seaworthy, and she was, at all relevant times, tight, staunch, and strong, fully and properly manned, equipped and supplied and in all respects seaworthy and fit for the service in which she was engaged.”

Coast Guard records show the boat had passed its two most recent safety inspections without violations.