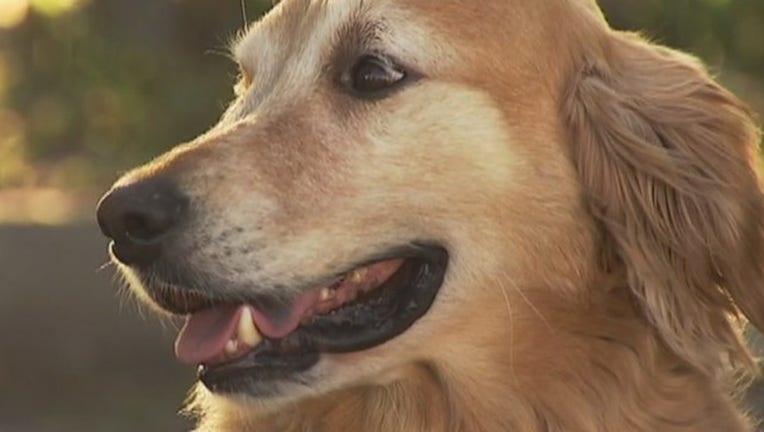 (KTVU) - It's becoming more and more common to see pets in restaurants, grocery stores, and even airplanes. For some, having a service animal could be a matter of life or death, but others just want to be with their pets.

This issue is one that has caused 19 states to put it place laws that crack down on people who try to pass off their pets as a service animals according to Fox 47.

A service animal, according to the American Disabilities Act, is "any dog that is individually trained to do work or perform tasks for the benefit of any individual with a disability."

The training doesn't have to be done professionally nor is there any certification required.

However, the ADA does not consider emotional support animals as service dogs.

"Fake service animals can be dangerous". Michigan State University professor, David Favre told CNN. "The non-service dogs animals are not really trained. They are no level near the amount of training real service dogs are," which brings in the risk of problems noise, barking, and possible biting.

Recently a bill passed in Michigan making it crime to have a fake service animal, according to Favre it is a low level crime, with a possible 90 days in jail and a fine."

Favre says that right now, there's no state or federal law requiring a person to prove to a business their service animal is legit.