Investigators suspect that Richard Moore of Tustin has impersonated an officer previously.

ANAHEIM, Calif. - A 35-year-old man suspected of impersonating a peace officer in Anaheim was in custody Thursday. 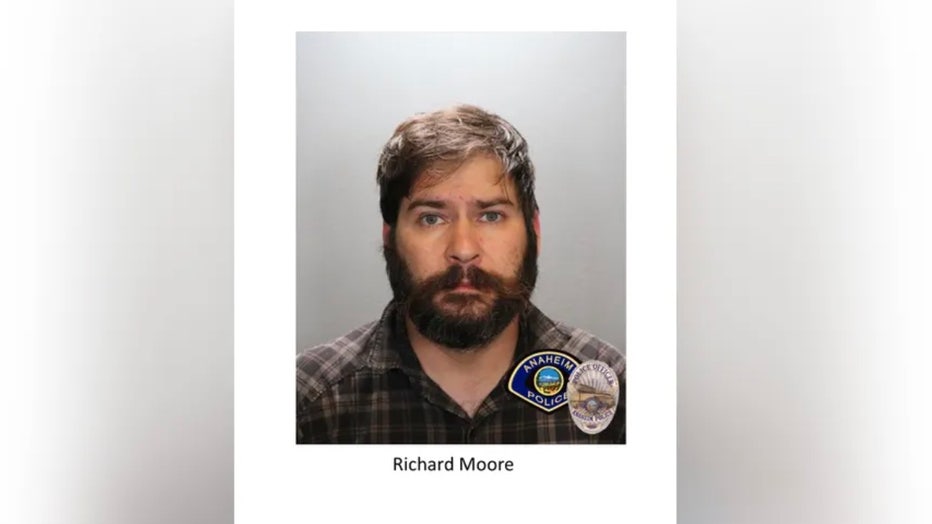 Police suspect that Richard Moore of Tustin has impersonated an officer previously and they are asking anyone who has relevant information for investigators to call 714-765-1966.