TULTEPEC, Mexico (AP) -- Mexican officials say 26 people have died and 70 more have been injured by an explosion that ripped through a fireworks market near the capital.

The chief prosecutor of the State of Mexico announced the updated death toll from Thursday's blast.

President Enrique Pena Nieto has sent his condolences to families of the dead via Twitter.

A fire engulfed the same market in 2005, touching off a chain of explosions that leveled hundreds of stalls just ahead of Mexico's Independence Day. A similar fire at the San Pablito Market also destroyed hundreds of stands in September 2006. 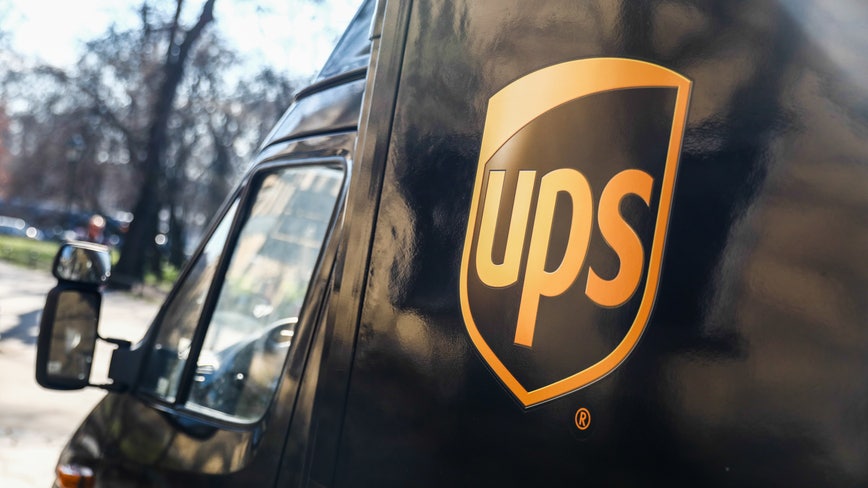 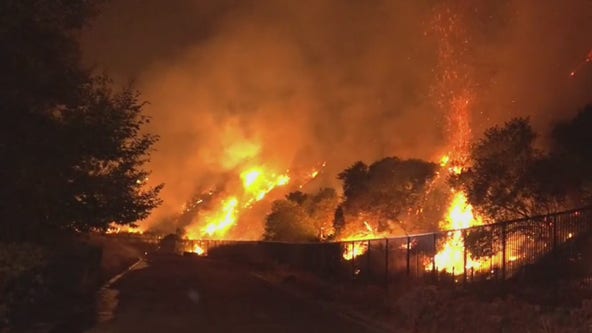