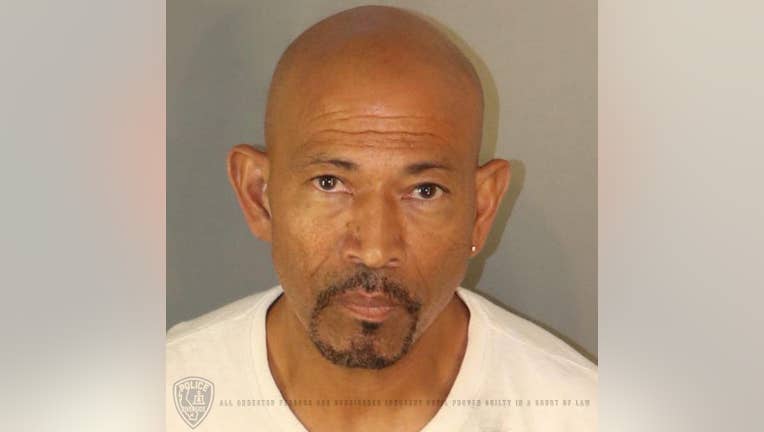 RIVERSIDE, Calif. - The ex-fiancé of a woman who was shot and killed in Riverside was arrested on suspicion of her murder, according to the Riverside Police Department.

Authorities arrested 60-year-old Paul Buckner Jacobs Jr. of Compton following an investigation into the death of 57-year-old Pankaja Venugopal of Riverside on Nov. 1.

Venugopal was found shot to death at a home in the 11000 block of Trailrun Court. Officers had gone to the home to perform a welfare check after Venugopal's son reported he had not heard from her that day. He also told police his mother had recently been having issues with her ex, later identified as Buckner Jacobs Jr.

Buckner Jacobs was arrested that same day in Jurupa Valley and booked for murder. He is being held on $1 million bail.

Those wishing to remain anonymous can email RPDTips@RiversideCA.gov, or download and use the Riverside Police Department’s "Atlas 1" mobile app by utilizing the "Send a Message" feature.