His comments relate to the administration’s former policy of separating migrant families when they crossed the border. Holder elaborated on what Biden said about this in the final debate after the moderator pointed out that the United States can’t locate the parents of more than 500 children.

President Trump responded by saying those children are well cared for.

“They are so well taken care of. They are in facilities that are so clean,” he said.

“Kids were ripped from their arms and separated, and now they cannot find over 500 sets of those parents, and those kids are alone -- nowhere to go,” Biden countered. “It’s criminal, it’s criminal.”

We know Biden thinks the separation policy was morally wrong, but it wasn’t clear in the moment that he apparently meant that it was literally criminal. 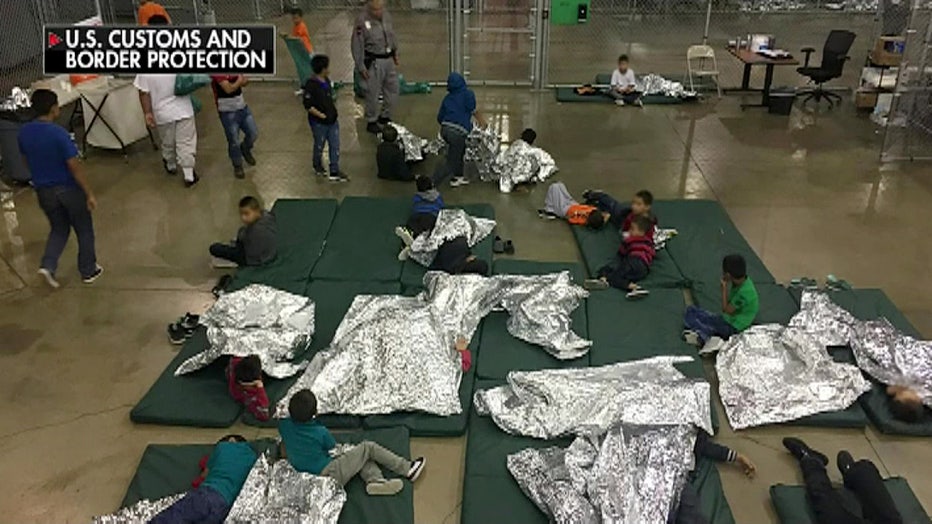 Speaking with FOX 13, Biden surrogate Eric Holder, who served as attorney general in the Obama-Biden administration, said there should be an investigation for potential crimes.

“It is something that, I think, requires an investigation to see who exactly made the determination to engage in practices that are inconsistent with who we say we are as Americans and whether or not that violates the federal criminal law or local statutes. I think that is something that is worthy of examination.”

So in a Biden Justice Department, who might face charges and what would the charges be?

“It might be said the policies themselves resulted in child abuse. And if that is, in fact, the case, and if a determination is made that is the case, it is possible that prosecutions could be had,” Holder continued.

President Trump is accusing Joe Biden of using his influence as vice president to protect his son’s business interests while improperly enriching himself. Biden denies it and accuses Trump and his attorney, Rudy Giuliani, of being duped by Russia

On Friday, we interviewed Trump surrogate and former prosecutor Rudy Giuliani on other topics, including his accusations against the Biden family. He bristled when pressed for proof about the veracity of the Hunter Biden emails, and ended our interview when we asked him about the family separations.

“We are going to conclude the interview because you’re not really an honest journalist,” Giuliani said.  “Thank you for being part of the hit squad of dishonest journalists.”