As Americans enjoyed a day off the job we hear from some of L.A.'s job creators. They are entrepreneurs honored at this summer's Los Angeles Ernst & Young Entrepreneur Of The Year awards. The big question of the night, was how did you get here?

Spokeo CEO Harrison Tang built his search engine business right out of college and had to pound the pavement for investment dollars. Meanwhile, gamer SGN was co-founded by an entrepreneur with some expertise, Chris De Wolfe. He also founded Myspace. His advice is to do business with friends. He's been with the same people for fifteen years.

Cameras were on the red carpet for L.A.'s entrepreneur elite. StyleHaul's Stephanie Horbaczewski said "to be here as a finalist is just overwhelming." For her YouTube beauty and fashion business she sought out a mentor to get up and running.

Walter Driver of the gaming company Scopely says he fell into the industry. He came to California to pursue a career as a script writer. Feeling he wasn't qualified to do much else, he launched his own company.

Each year Ernst & Young honors the movers and shakers around the world. The L.A. award recipients go on to the National Entrepreneur Of The Year Awards in November in Palm Springs. 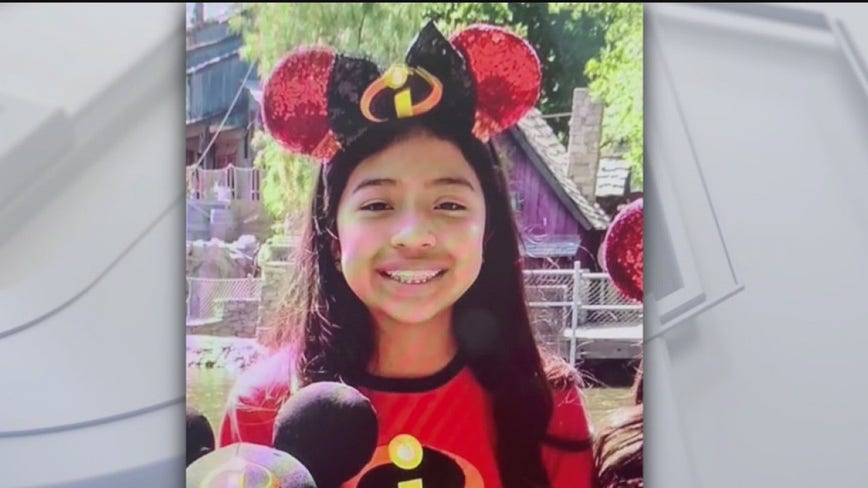 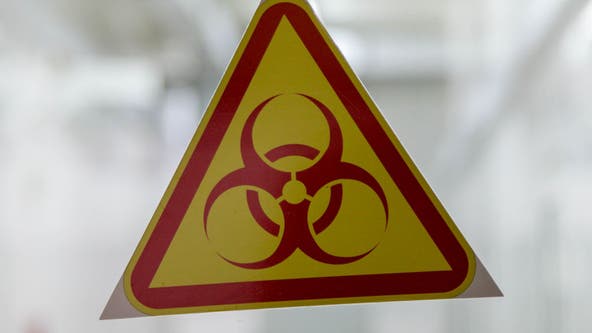