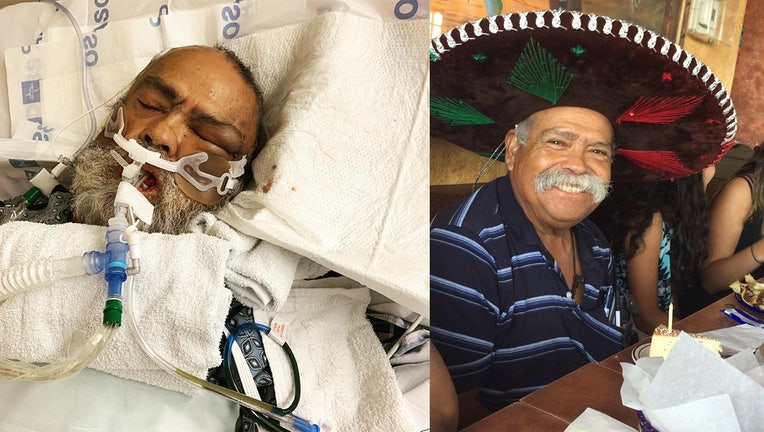 LONG BEACH, Calif. - A 73-year-old man from Long Beach has passed away after being savagely beaten by a man whom he was sharing a hospital room with, police said Monday.

Sanchez-Reyes was taken to another hospital in critical condition after suffering major injuries to his upper torso. 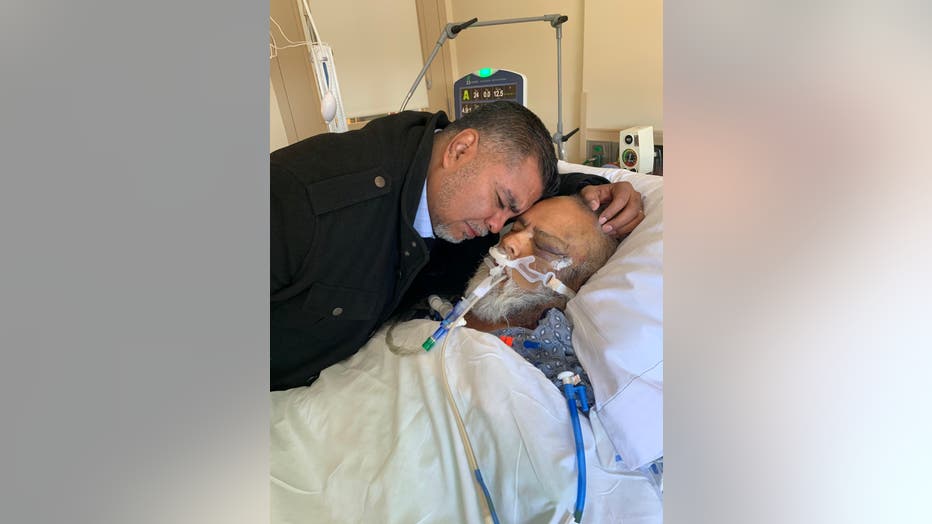 "The neurosurgeons at the hospital...said that our dad had multiple and extensive bleeding throughout his brain and they couldn't save him...Our hearts are broken as he left us unexpectedly!" said Sanchez-Reyes' son, Ramon Sanchez, in a GoFundMe page he set up to help cover expenses related to this heinous crime.

Sanchez-Reyes died on Feb. 9 from his injuries.

Sanchez wrote that his father was initially hospitalized on Jan. 31 after seeking treatment for a urinary tract infection. 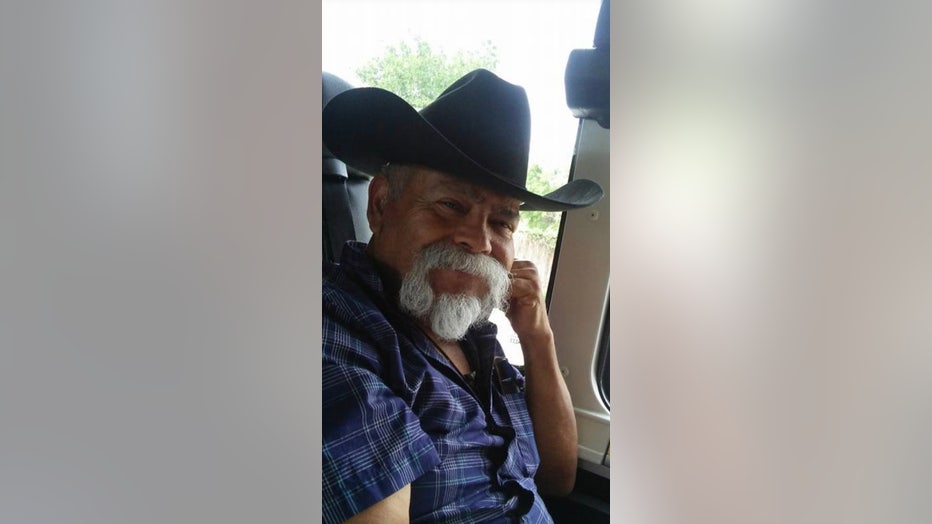 "He was my first teacher, coach, and mentor, he came here from Mexico to give us more opportunity and a better life," said Sanchez. "He was the one that taught me about work ethic, respect and being a good human being. Love for God and to get along with others." 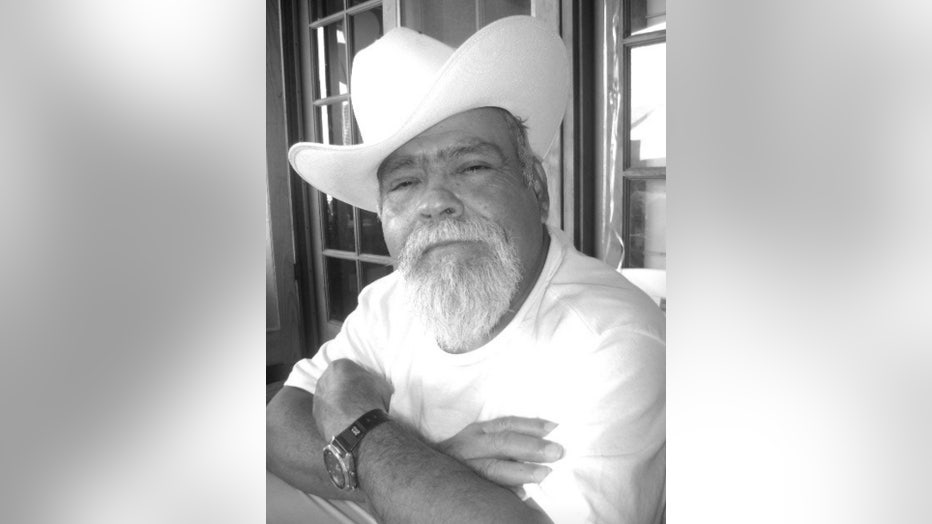 Panthier was taken into custody and booked initially for attempted murder, assault with a deadly weapon that is not a firearm, and producing great bodily harm against an elder and was held in the Long Beach City Jail on $1,000,000 bail. Detectives plan to discuss amending charges with the Los Angeles District Attorney’s Office this week.

Panthier is scheduled to appear at Long Beach Superior Court on Thursday.

Anyone with information regarding this homicide is asked to contact the Long Beach Police Department Violent Crimes Detail Detectives at 562-570-7250.