The family of a man who was shot and killed by a highway patrol officer in the El Sereno area is calling for justice.

LOS ANGELES - A man was shot and killed by a highway patrol officer in the El Sereno area. Now, his family is calling for justice.

Surviving relatives of Leonel Chavez argues Chavez was unarmed when he was shot and killed in the 1300 block of Indiana Street on Tuesday, September 28. 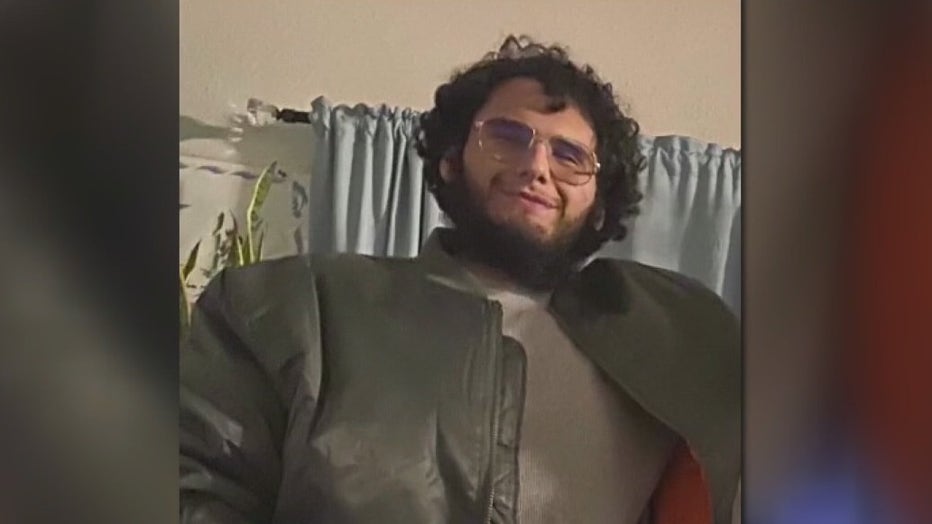 According to the California Highway Patrol, officers responded to a call of a 2-car crash near the intersection of Medford Street and Indiana Street at around 3:15 p.m. The crash investigation somehow ended up with a CHP officer shooting and killing the man, CHP said.

CHP did not specify what prompted the officer to open fire at Chavez.

Both CHP and the California Department of Justice are investigating the deadly shooting.

Nearly a week after the shooting, an attorney released videos of the deadly shooting. FOX 11 chose to not share the moments where the CHP officer opened fire at Chavez.

An attorney representing Leonel Chavez's family released the moments before the man was shot and killed by CHP officers.