LOS ANGELES - If you enjoy the scene in Downtown L.A. be prepared for some detours around Little Tokyo for the next few months.

As of January 10, Metro will close off streets for a restoration project that is part of the Regional Connector Transit Project, a 1.9-mile
underground light-rail extension that will connect the A Line (Blue), the E Line (Expo) and the L Line (Gold) in downtown Los Angeles and will include three new stations at First Street/Central Avenue, Second Street/Broadway and Second Place/Hope Street.

Crews will remove temporary roadway materials that were used to give access for the excavation and construction of the tunnel beneath the street. Once all is finished there will be a brand new station at First and Central to service the Little Tokyo Arts District.

Crews will also close the westbound lanes of First Street between Vignes and Alameda until May 1. After that, First Street from Central to Alameda will close until end of August. 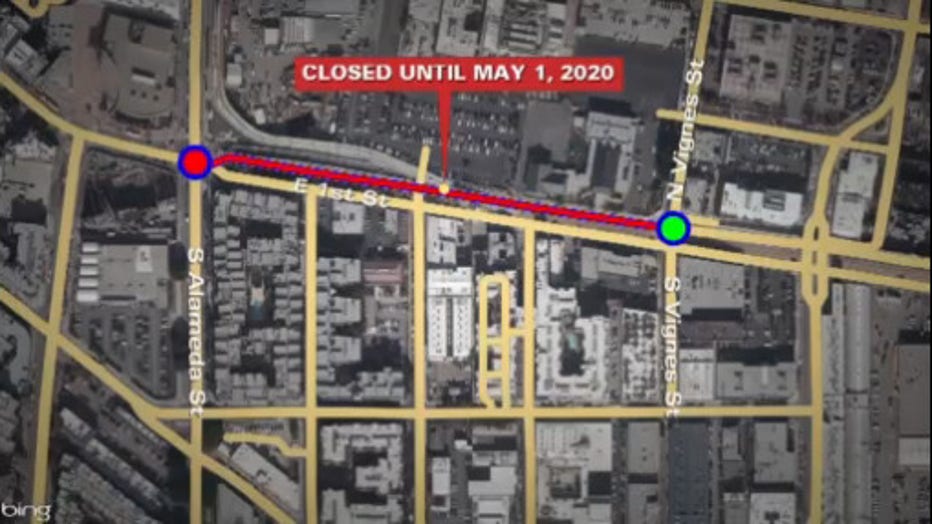 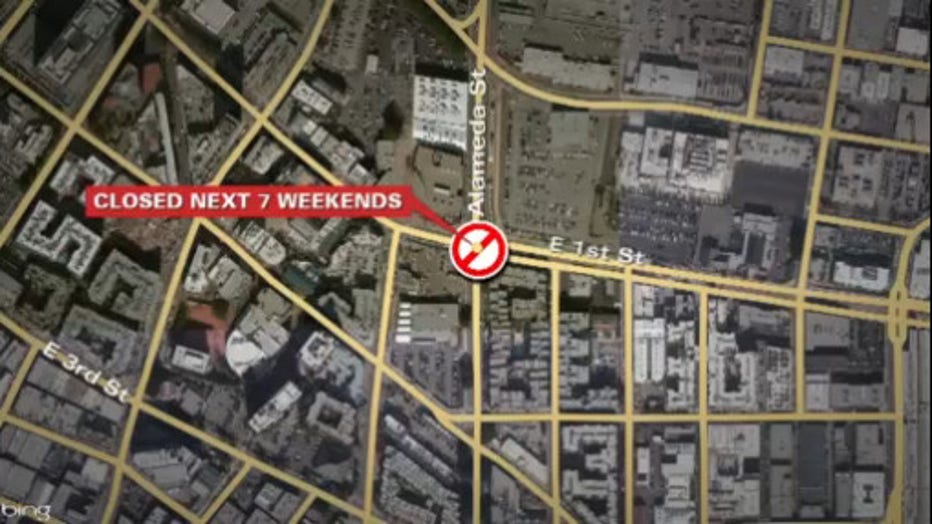