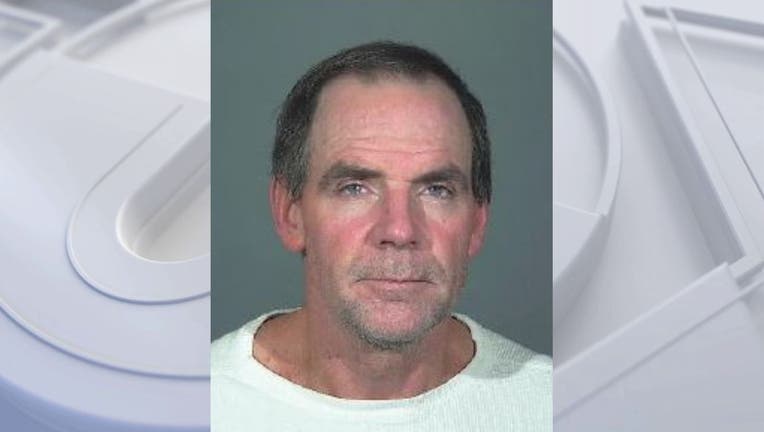 TORRANCE, Calif. - A man wanted for a fatal hit-and-run collision turned himself in to authorities, Torrance police announced.

On October 27, around 7:30 a.m., Torrance Police officers responded to the 2700 block of Artesia Boulevard regarding a fatal traffic collision.

Investigators say a white 2005 Ford truck, driving westbound on Artesia at a high rate of speed, rear-ended a black 2000 Toyota truck. The driver in the Ford truck lost control of the vehicle and struck a pedestrian walking on the south sidewalk of Artesia boulevard.

The driver of the Ford exited their vehicle and fled the scene.

The pedestrian, a 78-year-old man from Torrance, died at the scene. The driver of the Toyota was transported to a local hospital for his injuries.

Investigators identified the hit-and-run suspect as Patrick Carty, 52, and issued an arrest warrant.

On December 19, Carty turned himself in to investigators at a station. He was charged for vehicular manslaughter and hit-and-run. He has since been released on bond.