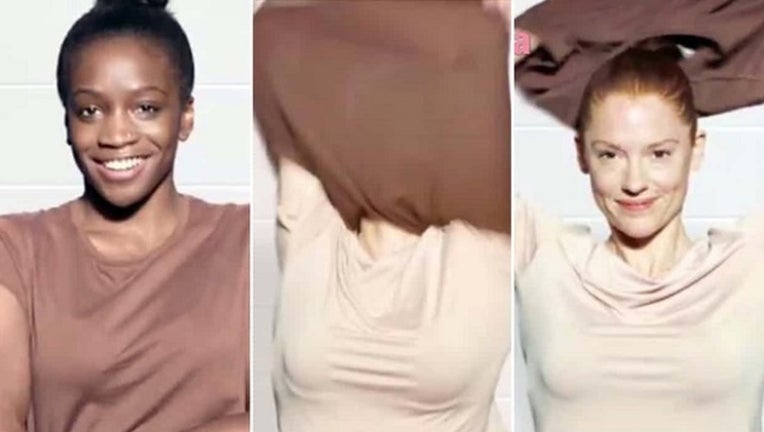 (FOX NEWS) - Soap company Dove is apologizing for a Facebook ad it says "missed the mark in representing women of color thoughtfully."

The ad has since been deleted. But according to screen grabs, it showed a black woman wearing a brown shirt remove her top to reveal a white woman wearing a lighter-colored shirt.