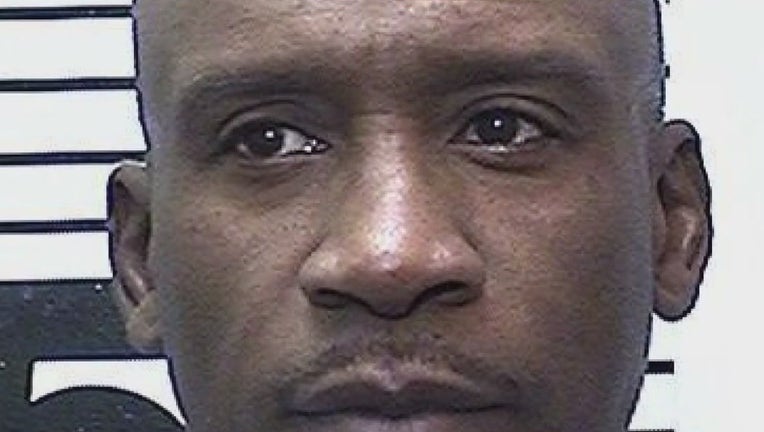 LOS ANGELES - A gang member and double murderer convicted in the shooting and killing of two teenagers at a party in Los Angeles more than thirty years ago is set to be released from San Quentin on Monday.

Jones was denied parole in 2015 and 2017 but at his third parole hearing in February, he was found to be suitable for parole by the state at a hearing that prosecutors weren’t allowed to attend as part of new District Attorney George Gascón's reforms.

The granting of parole then went through a 120 day review period, which included Governor Gavin Newsom’s review, according to FOX News' Bill Melugin.

Dianne Baker-Taylor, the sister of one of Jones’ victims, said the family wrote to Governor Newsom, but never heard back. She received a letter notifying her of Jones' scheduled release on Wednesday morning from the California Dept. of Corrections.

Baker’s family told FOX 11 that Jones, an active gang member at the time who was just hours away from his 18th birthday, showed up to the party armed with a gun, and confronted a boy who was wearing a red Santa hat, which he had interpreted as a symbol of the bloods gang.

"The boy said, please don’t shoot me, and started to walk away," Baker’s sister told FOX 11 back in February. "And that’s when Mr. Jones fired at him, and the rowed dispersed and as they dispersed, my brother, in the chaos, ended up running alongside [the boy], and they both died as a result of their injuries."

Jones was initially sentenced to 45 years to life for the two murders, but after Governor Jerry Brown signed SB 260 into law in 2013, he became eligible for parole much sooner, according to Baker-Taylor.

In response, Gascón's office told FOX 11 back in February that the prosecutor’s involvement in a case ends at sentencing, and that San Quentin has the best rehabilitative programs in the state.