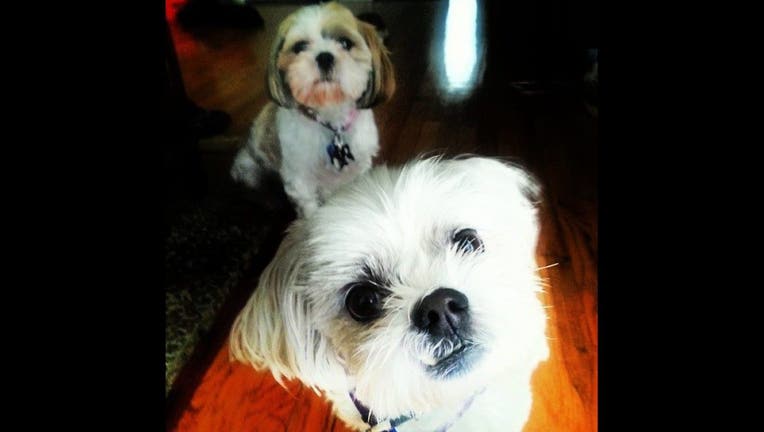 The term "doggos" -- internetspeak for "dogs" -- has spread across social media, most often alongside pics of social-media users' good boys and girls. The non word has gotten so popular that the dictionary deciders at Merriam-Webster have taken note. In a story published to MW's website, its editors deemed "doggo" a "Word We're Watching" in the coming year.

Social-media users enthusiastically responded to this news, tweeting out pics of their own adorable doggos. And boy, are they something.

As MW points out, the word "doggo" originated not online, but in 19th-century slang and literature. To "lie doggo" meant to hide or fly under the radar, like a dozing dog. In the 20th century, the word became a loose synonym for dog, similar to how it's being used today.