This all comes as Disneyland's upcoming Disney100 celebration nears.

LOS ANGELES - Attention Disney fans - this is news you won't want to miss.

Disney on Monday announced the return of three major attractions to Disney California Adventure in the coming new year.

Here's everything we know so far about what's coming in 2023. 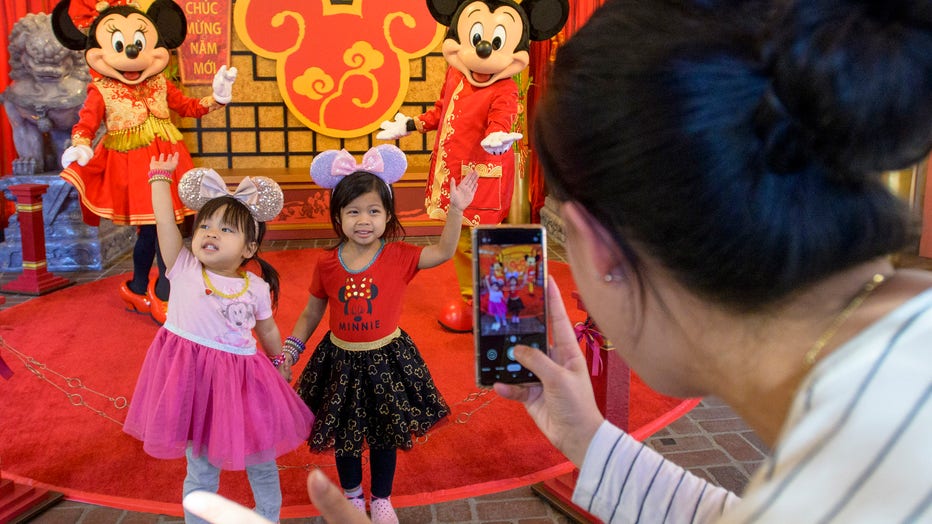 From Jan. 20 through Feb. 15, 2023, Disneyland Resort guests can experience the Lunar New Year celebration with Mickey and Minnie in their festive attire at Disney California Adventure Park in Anaheim, Calif. (Richard Harbaugh/Disneyland Resort)

The Lunar New Year celebration will take place Jan. 20 through Feb. 15. Usher in the Year of the Rabbit with Mickey Mouse and Minnie Mouse in their festive attire, with special appearances by Mulan and Mushu.

The celebration will feature a new performance called "Mulan's Lunar New Year Procession," which will showcase a parade of performers honoring family, friendship, and the future.

"Hurry Home – Lunar New Year Celebration" also returns, presented prior to "World of Color." This heartwarming nighttime water show tells the tale of a little lantern’s quest to reunite with family for the annual celebration of good luck and fortune.

It will be fun for the whole family as there'll be crafts, Chinese calligraphy, and demonstrations.

Also returning beginning Jan. 20, you’ll once again get to see Raya, from the Disney Animation film "Raya and the Last Dragon." 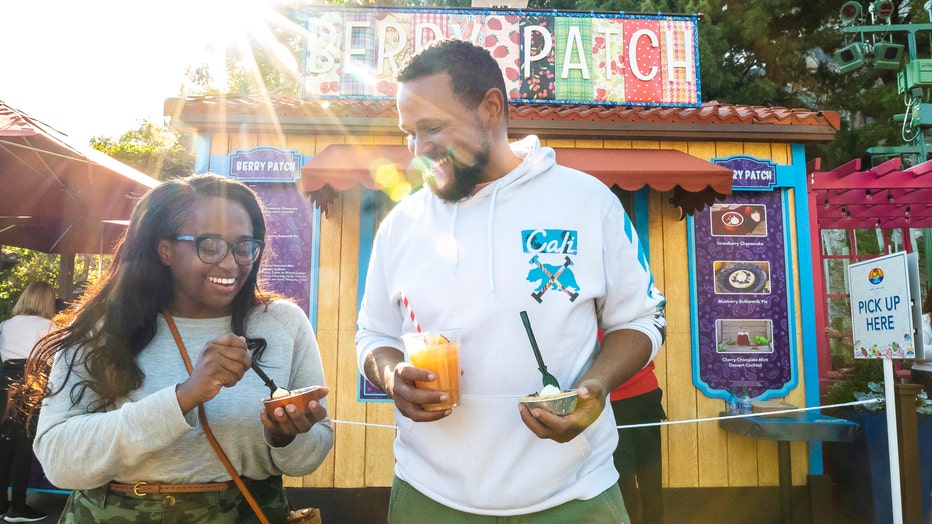 From March 3 through April 25, 2023, Disney California Adventure Food &amp; Wine Festival in Anaheim, Calif., will include 12 festival marketplaces that feature a spread of sweet and savory foods, creative cocktails, beer, wine and non-alcoholic

The festival includes 12 marketplaces featuring a smorgasbord of sweet and savory foods along with creative cocktails, beer, wine and non-alcoholic beverages, too.

Festival-inspired dishes will also be available at select restaurants throughout California Adventure as well as in the Downtown Disney District and at the Hotels of Disneyland Resort.

Soarin’ Over California will return for a limited time during the Food & Wine Festival. Celebrate the beauty and wonder of the Golden State, from San Francisco’s iconic Golden Gate Bridge to the crashing waves in Malibu.

Disney said more details will be released at a later date.