SANTA ANA, Calif. (FOX 11) - A thief who stole a wheelchair must have had a change of heart. Maybe he saw the little girl with no legs on FOX 11. Milagros Perez was reduced to using a skateboard to get around. But now she now has her wheelchair back.

A 4-year-old girl whose specially-made wheelchair was stolen will get a new one - thanks to a big donation from someone who saw her story on TV.

Milagros Perez of Santa Ana was born with no legs and several other medical problems. The wheelchair she used to get around was stolen from the side of her family's home.

After Milagros story was told on several TV newscasts - including our FOX 11 News, a Beverly Hills woman who administers a foundation set up by her late husband donated $10,000 dollars to the Perez family. 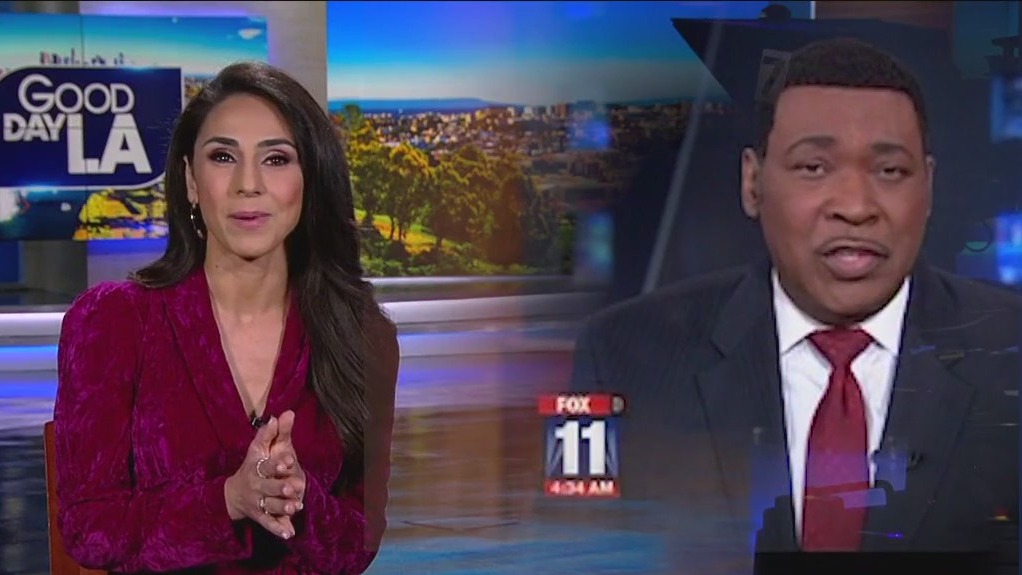