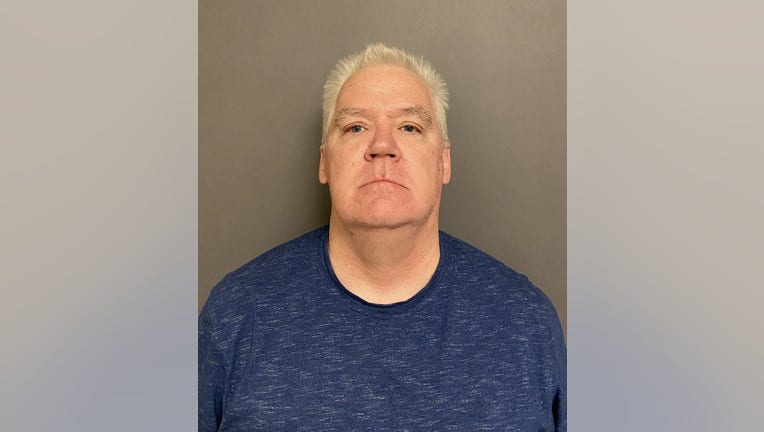 SANTA ANA, Calif. - An employee with the Department of Homeland Security was arrested, charged with molesting two young girls, including one as young as eight years old.

He was arrested Wednesday by the Irvine Police Department on a $1 million warrant.

"The innocence of children should not be ripped away from them by some monster living next door or even in their own home," said Orange County District Attorney Todd Spitzer.

If convicted on all counts, he faces a maximum sentence of 100 years to life.