Developer speaks out about sale of Baldwin Hills Crenshaw Plaza

A Black real estate developer who wanted to buy the Baldwin Hills Crenshaw Plaza says the bidding process was unfair.

Gross and his group of investors offered $110 million to purchase the shopping center. A mall Gross considers dear to his heart because it’s in the community he grew up in.

"It's 42 acres in the heart of South Los Angeles. It's the last majority-Black neighborhood. I saw this as an opportunity to do something that could be profound and perception shifting for the hundreds of thousands of people from that community who are still looking for something to hold on to," says Gross.

But shortly after offering the bid for $110 million, Gross got some bad news.

"We were told that we were $2 million shy of the winning bid. That same day, we resubmitted a bid for $120 million," says Gross. 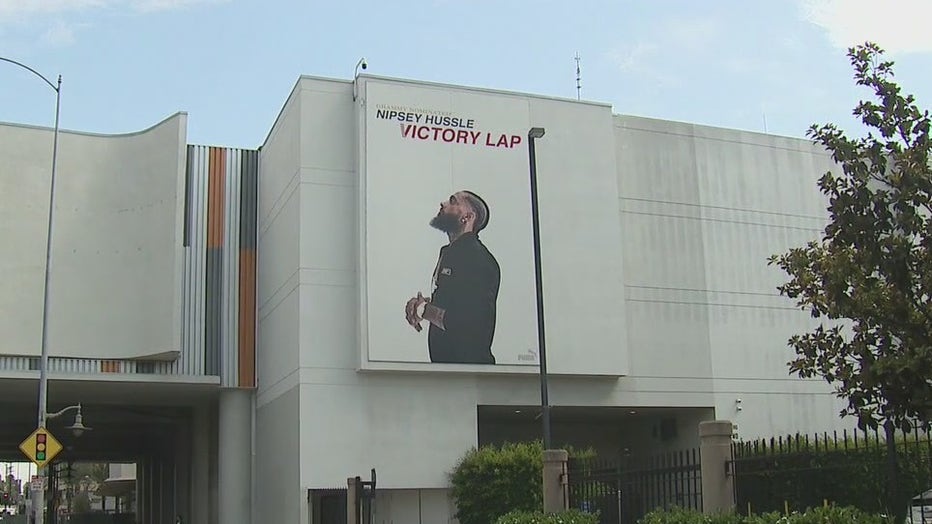 The company managing the sale, DWS, told David they were committed to closing quickly and planned to go with Harridge, the other bidder.

Gross says, "Forty-five days go by like, well, something's off here because we would have closed within that time frame."

Gross says he resubmitted the $120 million bid with a commitment to close within 45 days but got no response. It took months for the sale of the Crenshaw Plaza to finally close.

Radio personality DJ Hed says, "Ha, I’m not surprised at all by this."

Hed, who had been closely following this deal says, "When you look at something as significant as the current shopping mall, it's almost like symbolism, because of what it represents. We all grew up going into this place, and then when you add something as symbolic as a Magic Johnson theatre to it, some years back, it's like almost a beacon of hope for people that come from our community."

FOX 11 wanted to ask DWS about Gross’ accusations about race and an unfair bidding process but they refused our request for an on-camera interview and only released this statement:

"We are excited to bring this process to a successful close for the benefit of the community. Harridge was selected through a fair and open sales process based upon a number of factors including both purchase price as well as development expertise. DWS is pleased to have participated in this important transaction with Harridge, which has remained committed to redeveloping this property alongside the community it serves throughout the sales process."

Gross who describes this loss as crushing, says, "The old system has not worked for everyone. So we have to find a way to make it more inclusive, to make it work for everyone, in a sustainable way."