SANTA BARBARA, Calif. - New details began to emerge Tuesday morning about some of the victims in a boat fire that erupted off Santa Cruz Island that killed at least 25 people.

Nine victims remained unaccounted for and at least 25 were confirmed dead after a boat fire off Santa Cruz Island.

The 75-foot dive boat 'Conception,' erupted in flames in a remote location early Monday morning.  It was scheduled to return at 5 p.m. Monday. 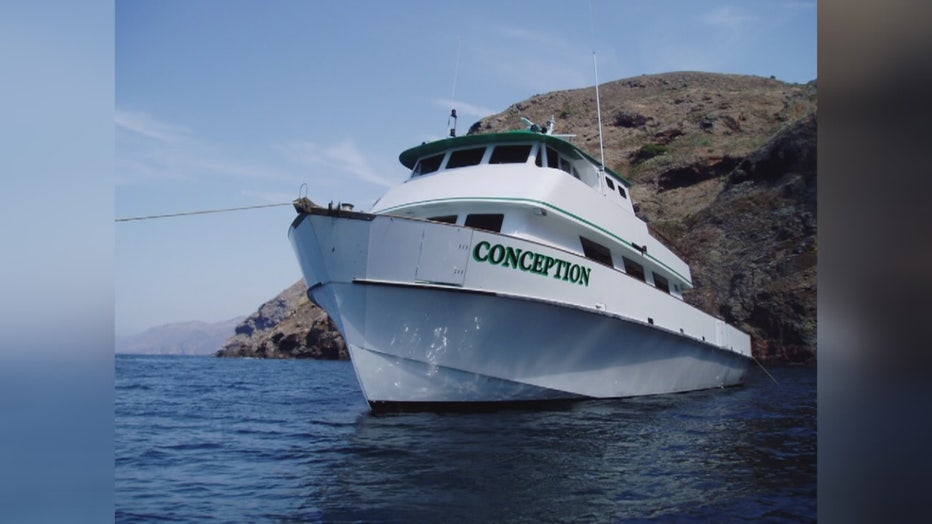 A makeshift memorial in Santa Barbara displayed 34 candles honoring each of the victims. 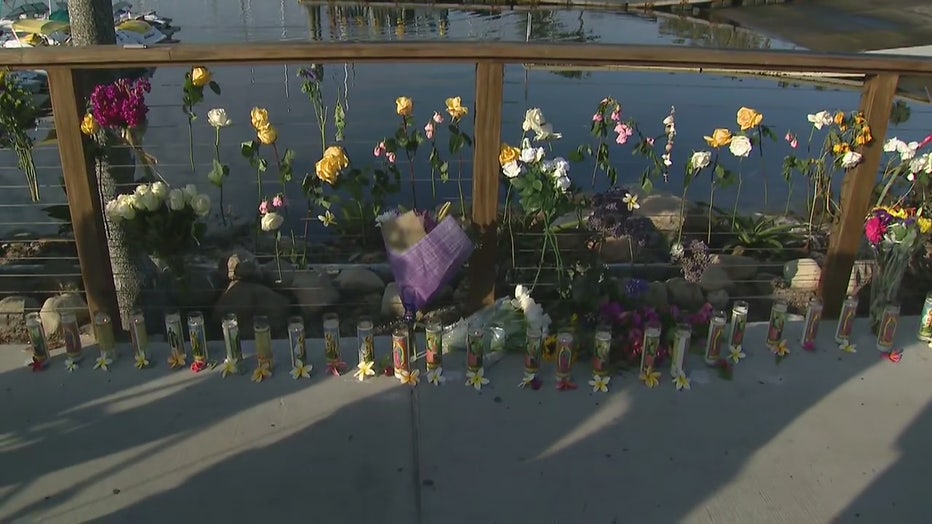 Marine biologist Kristy Finstad, 41, was among those feared dead. She is also the co-owner of Worldwide Diving Adventures based in Santa Cruz, sources reported. 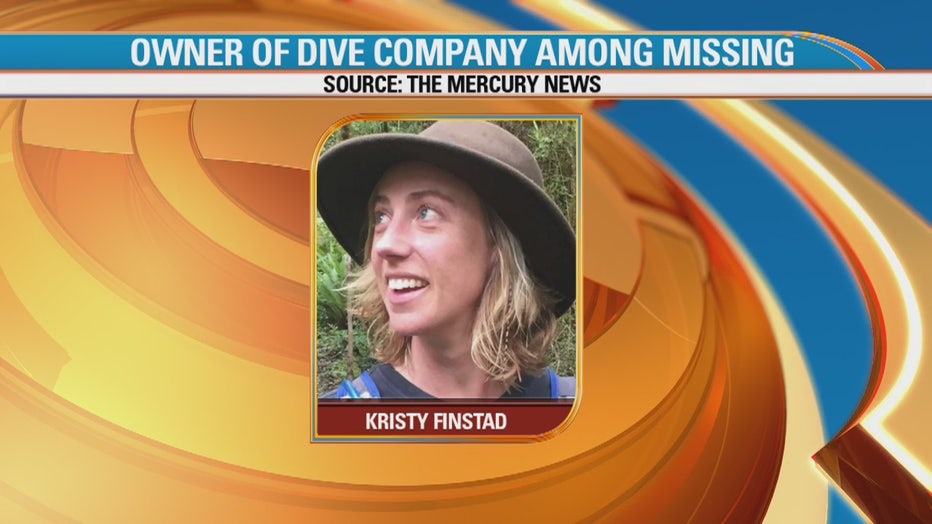 The younger sister of one of the crew members who did not survive told FOX 11 her 26-year-old from Chicago died doing what she loved. Her name was not disclosed.

Three of those on board were celebrating birthdays, including a 17-year-old, officials told FOX 11.

The NTSB continues to investigate the deadly fire.