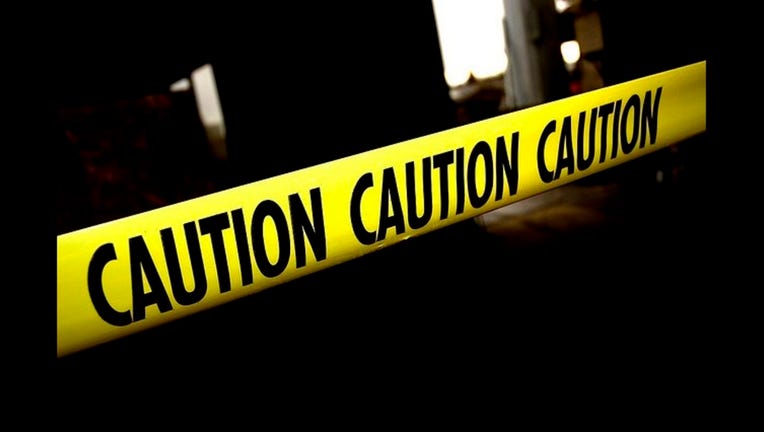 The discovery of the body around 3 a.m. in the 1200 block of Pacific Coast Highway forced a full closure of the highway, along with the closure of the westbound Santa Monica (10) Freeway at Fourth Street.

Santa Monica police Sgt. Mike Boyd said the cause of the man's death was not immediately known. He said the man could have died in a traffic accident, or he may have fallen or committed suicide.

All traffic lanes were reopened shortly after 8 a.m.