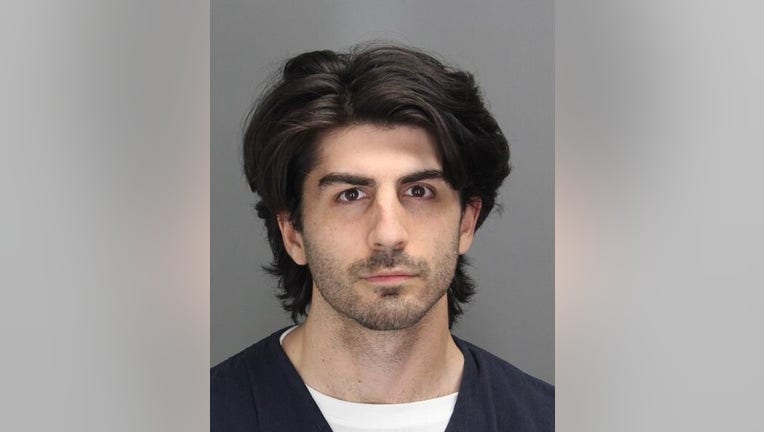 Mathias Mangone, 24, was detained by police after he tried grabbing the girl four separate times inside a Kroger, a press release said. He now faces kidnapping and criminal sexual conduct charges.

The incident happened around 7:41 p.m. when police got the call about the attempted kidnapping.

According to police, the 12-year-old girl was with her mom, dad, and sister inside the Kroger, located on Grand River Avenue west of Beck Road on Oct. 24 when Mangone attempted to grab her.

According to police, a review of video inside the Kroger showed the suspect tried grabbing the girl on at least four occasions.

Mangone is currently being held on a $1 million bond.

His next court appearance is scheduled for Nov. 3 at 11 a.m. for a probable cause conference.

According to police sources, Mathias Mangone tried to grab a young girl from a Novi Kroger multiple times and told police that he likes to do this to young girls.