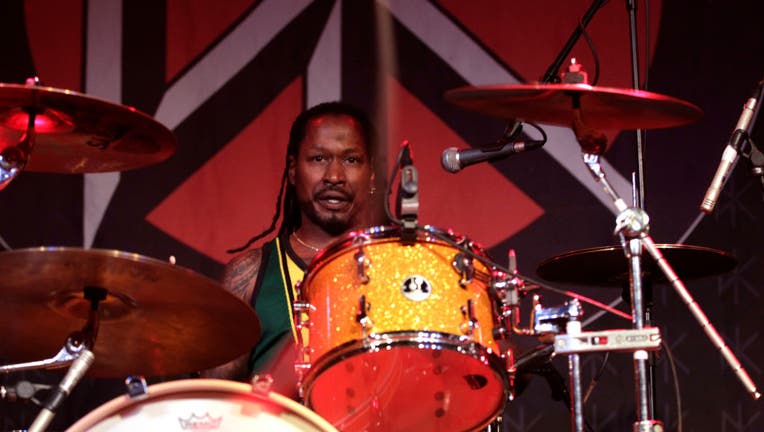 LOS ANGELES - Darren Henley, also known as D.H. Peligro,  longtime drummer for California punk rock band Dead Kennedys, died Friday in his Los Angeles home, according to a statement from the band. He was 63 years old.

According to the band's post, police told band members that Henley died from "trauma to the head caused by an accidental fall." No other information was immediately available.

The Dead Kennedys were founded in 1978 in San Francisco, and released four studio albums before breaking up in 1986. The band reformed in 2001.

"We ask that you respect the family's privacy during this difficult time," the band wrote on Instagram. "Thank you for your thoughts and words of comfort."