Arrest made in dating app robberies

Anyone with information is asked to contact the FBI.

LOS ANGELES - A Southern California man is accused of targeting and robbing more than 20 people he met through a dating app.

According to the U.S. Department of Justice, 22-year-old Derrick Patterson targeted his victims by using the dating app, Grindr, from November 2019 to March 2022. Patterson, who is from Compton, allegedly would meet his victims at their homes or in hotel rooms and then rob them, according to the DOJ. 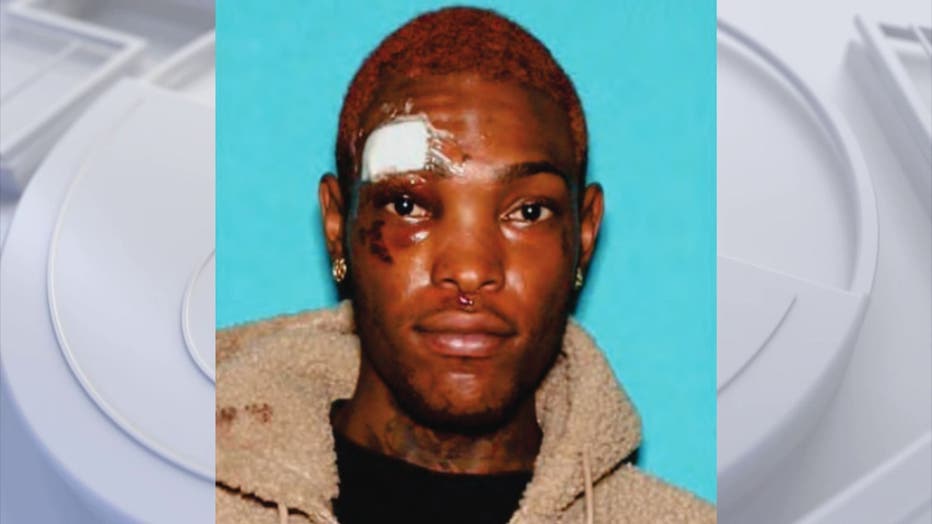 Derrick Patterson, 22, is accused of targeting and robbing more than a dozen people he met on a dating app.

In some cases, Patterson would allegedly attack the victims and in other alleged incidents, the 22-year-old suspect would withdraw money from the victims' bank accounts or use their credit cards to buy stuff for himself, DOJ said.

Patterson is also accused of stabbing a person in the chest during a robbery in October 2020. The victim ultimately survived and was able to help authorities identify Patterson as the stabbing suspect.

Patterson's most recent robbery was reported on March 26 at a hotel in Beverly Hills, DOJ said. The 22-year-old suspect was arrested on April 4 by the FBI. 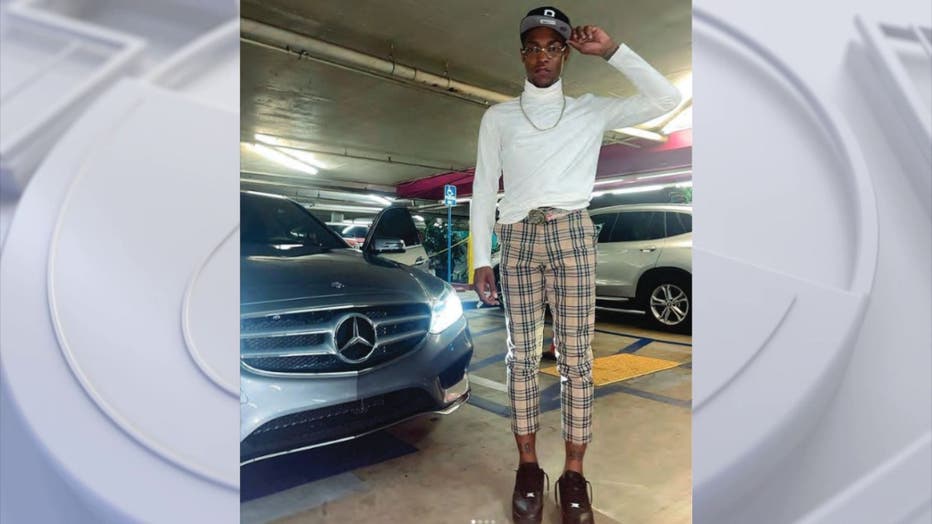 Derrick Patterson, 22, is accused of targeting and robbing more than a dozen people he met on a dating app.