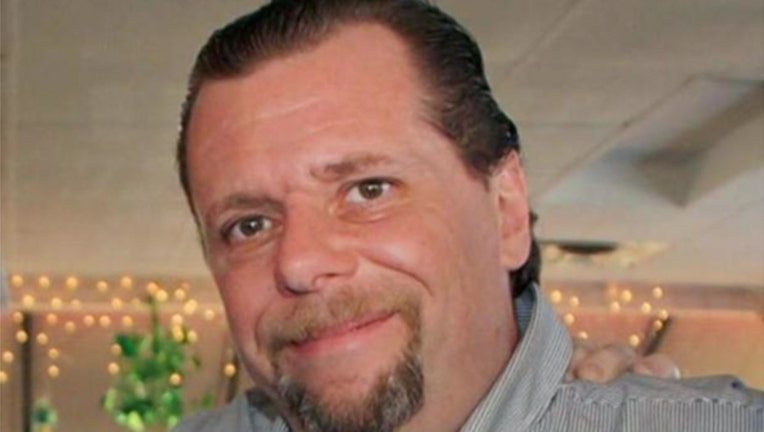 NEW YORK (FOX 5 NY) - A 47-year-old man who was reportedly shoveling snow for his parents on Staten Island died of an apparent heart attack during Tuesday's storm, according to the NY Daily News.

He had collapsed at about 12:30 p.m. on Stobe Ave. in Dongan Hills where he lived with his parents.

"We told him to wait, that the three of us would go out and do it," his devastated mother, Rosemary Wilkinson, 74, told the Daily News.

Wilkinson had celebrated his father's 80th birthday with his family only days earlier.

The divorced telecommunications worker leaves behind a 12-year -old son and a step-daughter.