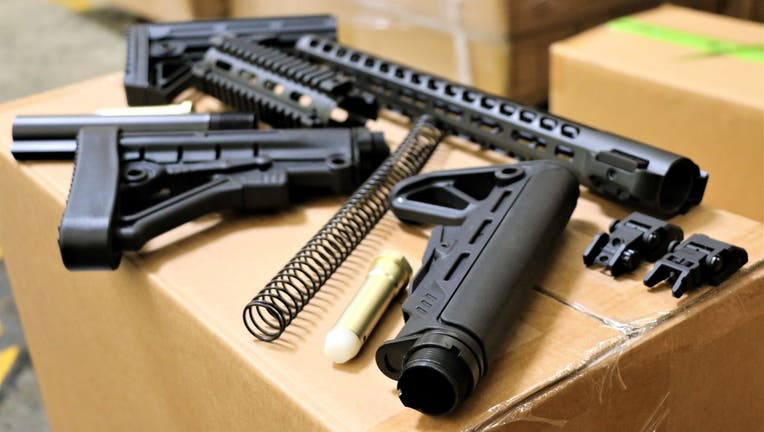 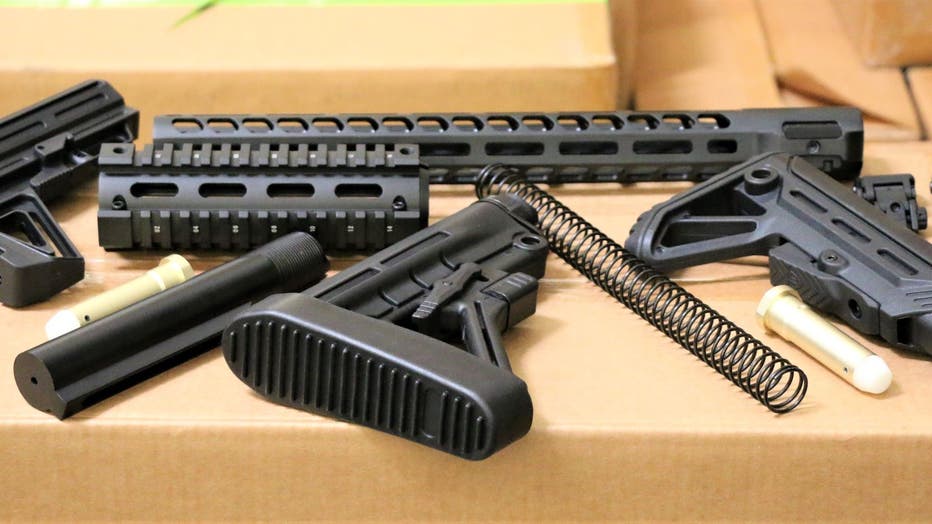 The Chinese arms embargo is just one of the hundreds of regulations CBP enforces, ensuring the safety and security of our country.''

The seized items arrived in three shipments from China and were in violation of the Arms Export Control Act and International Traffic in Arms
Regulations, Ruiz said.