Crews are battling a fire in North Hollywood.

The Los Angeles Fire Department responded to a call of a structure fire in the 12100 block of West Sylvan Street a little after 3:30 p.m.

No injuries were reported in the fire, according to LAFD's latest update a little after 4 p.m. 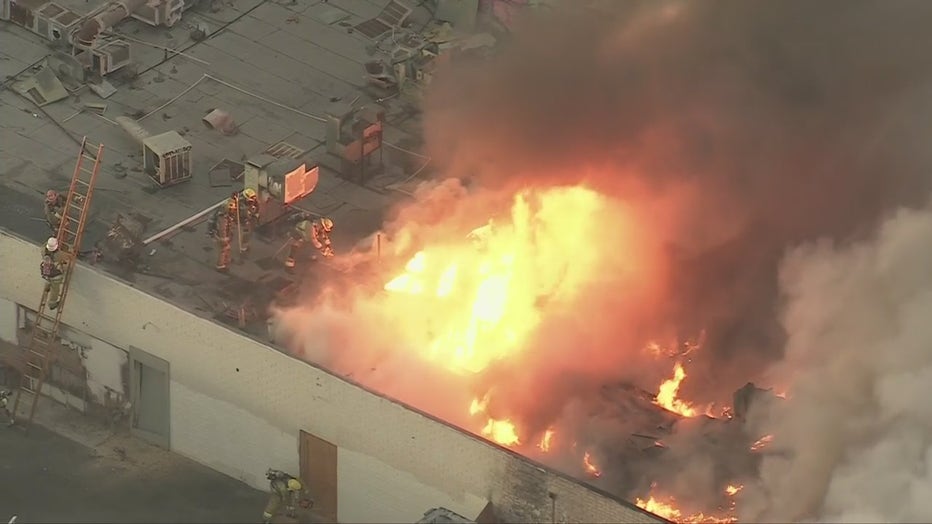 The cause of the fire has not been released as of Monday evening.