State police said the bank deposited the money into the couple’s account in a clerical error by a bank teller.

MONTOURSVILLE, Pa. - A Pennsylvania couple is accused of theft after going on a shopping spree with $120,000 that was mistakenly deposited into their bank account, according to a report.

Robert Williams and his wife, Tiffany Williams, appeared in court Tuesday after they spent two and a half weeks blowing through most of their accidental windfall on expenses such as cars, bills and a camper, news station WNEP reported.

Both Robert, 36, and his 35-year-old wife were arraigned on charges for theft and receiving stolen property. 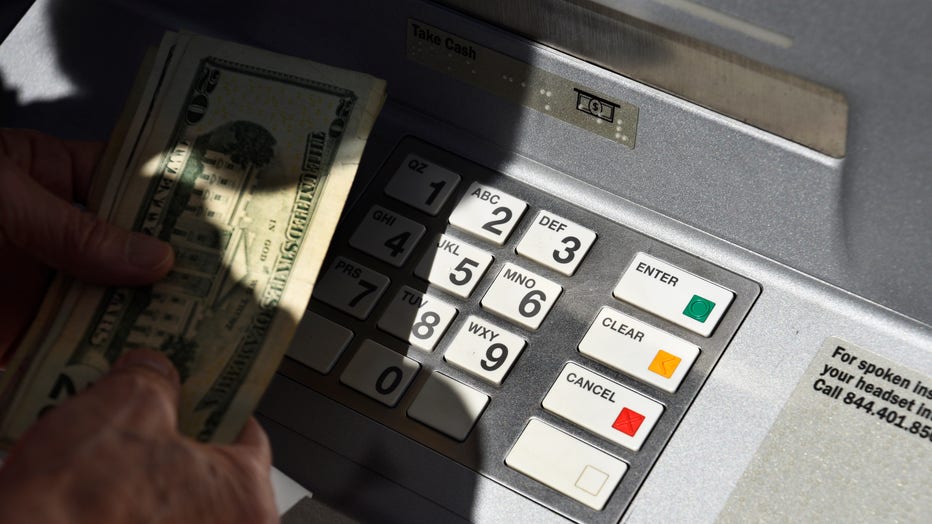 A banking customer withdraws money from a ATM machine in a file photo. (Photo by Robert Alexander/Getty Images)

State police said that BB&T Bank deposited the dough into the couple’s account on May 31 in a clerical error by a bank teller.

But by June 19, the pair had spent six figures on purchases that included an SUV, two four-wheelers and a car trailer.

They also allegedly used the money for bills, car repairs, cash purchases, as well as gave $15,000 for friends, WNEP reported.