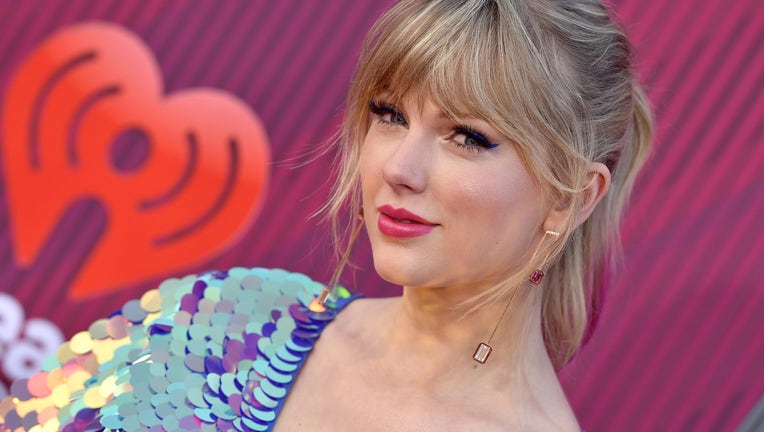 LOS ANGELES - The 2020 iHeartRadio Music Awards that were set to take place from the Shrine Auditorium in downtown Los Angeles and air on FOX have been postponed to comply with orders amid the coronavirus outbreak, it was announced Monday.

"As you may know, the Shrine Auditorium in Los Angeles recently announced that it is officially closed for events through at least March 31. This includes the 2020 iHeartRadio Music Awards scheduled to air Sunday, March 29 on FOX. The safety of our guests, employees, artists and partners is our main priority. iHeartMedia and FOX will plan to reschedule at the appropriate time and will provide more information and relevant updates as they become available. Refunds are being issued to ticketed guests. In addition, voting will continue for the eight fan-voted categories until the end of the voting period which is 8PM ET / 5PM PT on Monday, March 23 except for the Best Fan Army Award which voting is open until 12PM ET / 9AM PT on Friday, March 27. Winners will be announced shortly thereafter. Thank you for your continued support."

RELATED: The latest news on the coronavirus

Some of award show categories include:

Last week, it was announced the Coachella and Stagecoach music festivals were postponed until October.