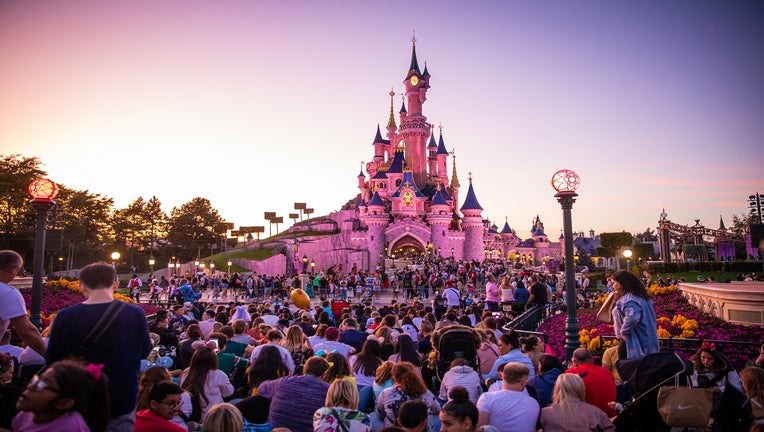 FOX NEWS - The happiest place on Earth isn’t ready to give up Paris yet.

In a direct message to a guest question, Disneyland Paris confirmed that the park is open, WDW News Today reports. They also stated that they are monitoring the situation and following the recommendations of health authorities.

According to WDW News Today, the message said, “Disneyland Paris is open and welcomes visitors as usual. We’re following the development of the situation in close collaboration with health authorities, whose recommendations we follow. Disneyland Paris applies exemplary sanitation procedures, as well as high hygiene and cleanliness standards.”

They concluded the message by informing the customer to check the park hours through their website.

Fox News previously reported the French government recently reported 16 new coronavirus cases, bringing the total number of cases in the country to 73. Two people have reportedly died in the country from the disease.

"All public gatherings of more than 5,000 people in a confined space are temporarily banned across France," Health Minister Olivier Veran said, according to Reuters.

Meanwhile, Disney parks in other parts of the world have closed due to the outbreak.

Walt Disney World officials in Orlando, Fla, are also reportedly taking precautions to protect guests, having confirmed earlier this week that a small number of workers (some of whom were employed directly by Disney, and some who only worked at the park) were asked to refrain from coming to work after returning from a trip to Italy.