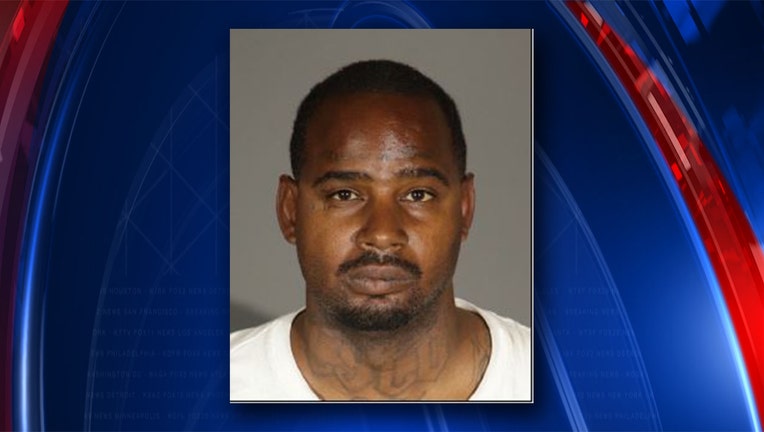 COMPTON, Calif. - A Compton man has been charged with kidnapping and assault after he was identified on surveillance footage near the scene of the crime, according to the Los Angeles County Sheriff's Department.

Daniel Fernandez, 37, is accused of kidnapping a woman near thhe Compton PAX on March 5. On that day, officers responded to a call for an injured person at the 200 block of South Matthisen Avenue, where they found a woman lying near a dirt trail next to the Compton wash. She had head and face injuries, and was partially undressed.

The woman told deputies a man had assaulted her, forced her into a white compact car, and drove her to near where she was found, where she says he physically and sexually assaulted her. She was transported to the hospital.

During the course of LASD's investigation, detectives found surveillance footage which they believed to show the man for whom they were looking.

On March 24, 2022, detectives were informed that Fernandez had recently been arrested for an unrelated charge, and that he resembled the man from the surveillance footage. From there, detectives say they were able to recover other evidence linking Fernandez to the assault. He's since been charged with one count of kidnapping, one count of assault with intent to commit a felony and two counts of assault with a deadly weapon. Fernandez is being held on $1.2 million bail. He will go in front of a judge on April 12.

Detectives believe Fernandez may have other victims in Los Angeles County. Anyone with any information about other potential cases are asked to call the LASD at (877) 710-5273.