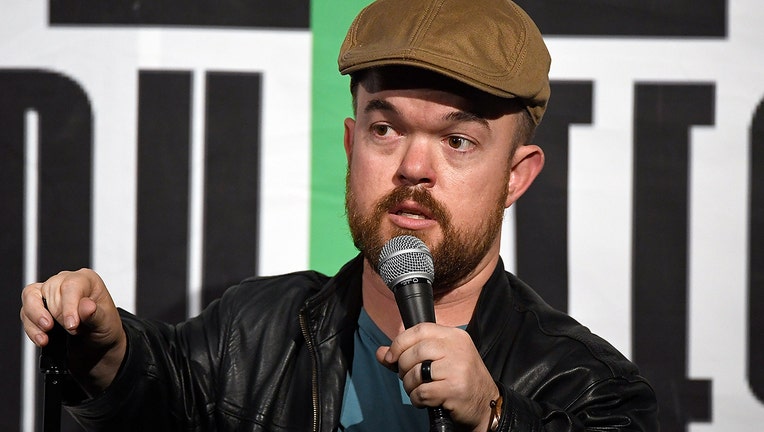 Comedian Brad Williams performs during his appearance at the NoHo Comedy Festival at Ha Ha Cafe Comedy Club on May 2, 2019 in North Hollywood, California. (Photo by Michael S. Schwartz/Getty Images)

People around the world are rallying behind a 9-year-old boy in Australia after heartbreaking video of him went viral, showing him despondent and saying he wanted to die because of relentless bullying.

Yarraka Bayles says her son Quaden has a rare form of dwarfism. She posted a Facebook Live video earlier this week showing her son crying in the car after his latest encounter with bullies. In the video, Quaden said "I want to die right now" and screamed to the camera, "Give me a knife, I want to kill myself."

Bayles started the video after picking her son up from school, where she said she witnessed bullies picking on Quaden and reported the incident to the principal.

“I want people to know, parents, educators, teachers, this is the effects that bullying has, this is what bullying does,” Bayles said from behind the camera.

The video, which has nearly 350,000 shares and has been viewed more than 21 million times, broke the hearts of thousands across the globe, including celebrities who reached out to encourage Quaden.

Related: Boy tells mom 'I want to die' after continued bullying at school

Comedian Brad Williams, who also has dwarfism, took it one step further and set up a GoFundMe to raise money for Quaden to visit Disneyland, with a goal of $10,000. It has exponentially surpassed that number, so far raising over $288,000 as of Friday afternoon.

"This isn’t just for Quaden, this is for anyone who has been bullied in their lives and told they weren’t good enough. Let’s show Quaden and others, that there is good in the world and they are worthy of it," Williams wrote.

He said he has been in contact with Bayles and will spend the money on flights, hotel, food and tickets to Disneyland in California.

Williams said any excess money will be donated to anti-bullying charities.