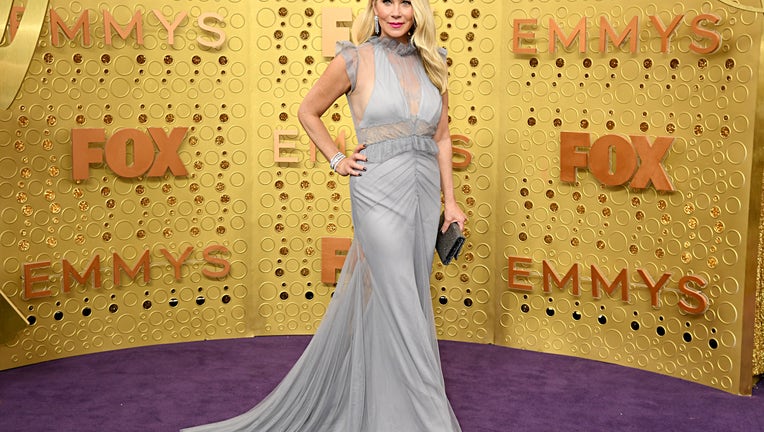 Christina Applegate revealed that the third and final season of "Dead to Me" might be the last time fans see her on the screen.

The 50-year-old "Anchorman" star told Variety that her lead role as Jen Harding in the hit Netflix series could be her final acting job due to her ongoing battle with multiple sclerosis.

"Jen Harding is the one, who — who knows, quite possibly the last one I’ll play. With my disease, I don’t know how capable I am," Applegate said. 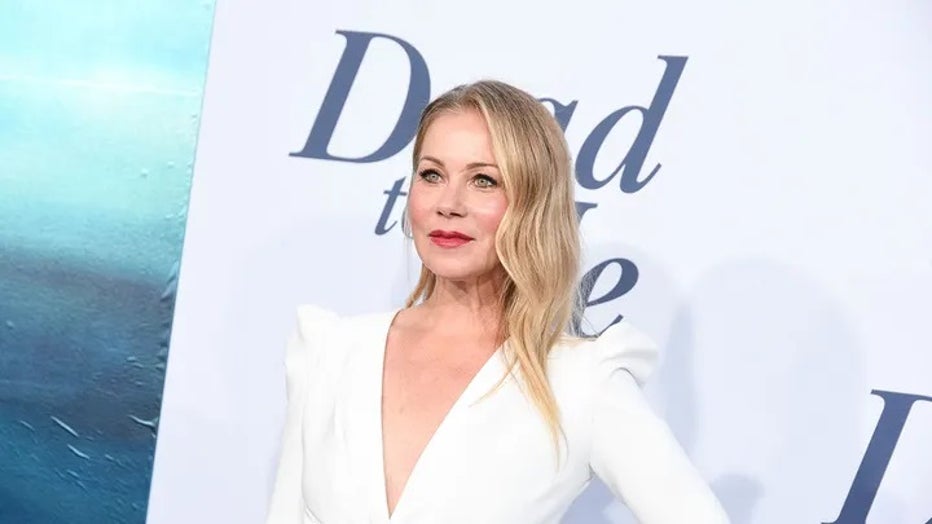 Christina Applegate revealed that her role in "Dead to Me" might be her last acting job. (Presley Ann/Getty Images)

In August 2021, the "Married…with Children" alum revealed that she had been diagnosed with MS, a chronic disease that affects the brain and central nervous system, a few months earlier.

Applegate was in the middle of filming the last season of "Dead to Me" when she received her diagnosis. Production on the show was halted for about five months while she began treatment.

"I got diagnosed while we were working, and I had to call everybody and be like, "I have multiple sclerosis, guys. Like, what the f--k!", she said.

Applegate continued, "And then it was about kind of learning — all of us learning — what I was going to be capable of doing."

"It had to be cold, because heat is our kryptonite. Can’t work those 18-hour days, you know? It was impossible."

She told the outlet that the cast and crew rallied around her and were "so loving."

"If I called them in the morning, and was like, "Guys, I can’t get down the stairs," they were like, "OK! We won’t do today. We’ll do other stuff." Netflix even let us take a break for a couple of months so that I could mourn, and find treatment," Applegate said.

The Emmy Award winner said that the pain she was experiencing while filming will be apparent to viewers of "Dead to Me."

"You can see the struggle, and you can see it through the whole season," she said.

Applegate explained that she hasn't watched the final season and doesn't think she will because it would "too hard" for her. However, she was determined to finish the show despite how difficult it was for her.

"I couldn’t have done it without this need to tell our story," she said. "They were gonna pull the plug, you know? Because it was like torture — and they felt like they were torturing me, too. But I was like, "No, no, no, no, no, no: We have to finish this story."

Applegate said that her future in acting depends on "what I’m capable of doing."

"I’m so new in this right now," she added. "It takes time to kind of figure out this disease, and figure out what’s bringing on symptoms. I’m just a newbie to all of this. So I’m trying to figure it out — and I’m also in mourning for the person that I was."

"I have to find a place that’s as loving as my set was, where they won’t think I’m a diva by saying, 'Hey, I can only work five hours.'"

She told Variety that she has ruled out ever taking on another lead role again given how challenging it was to complete filming on "Dead to Me."

"I’m pretty convinced that this was it, you know? But who knows — I’m probably gonna get real bored of being in my room," Applegate said.

Though she may leave acting behind her, the Los Angeles native said that she is interested in pursuing other work in entertainment business. 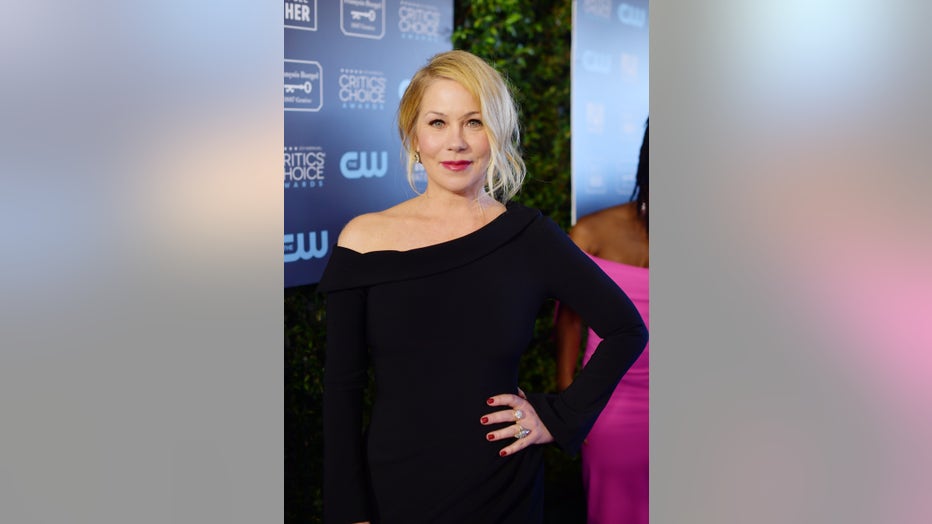 "I’d like to develop stuff, I’d like to produce stuff," she said. "I’ve got a lot of ideas in my mind, and I just need to get them executed."

Earlier this month, Applegate told the New York Times that she had gained 40 pounds since her diagnosis and could no longer walk without using a cane.

"This is the first time anyone's going to see me the way I am. I put on 40 pounds; I can't walk without a cane. I want people to know that I am very aware of all of that," she said "If people hate it, if people love it, if all they can concentrate on is, ‘Ooh, look at the cripple,’ that’s not up to me. I’m sure that people are going to be, like, ‘I can’t get past it.’"

Applegate is set to receive a star on the Hollywood Walk of Fame on Nov. 14. The ceremony, which was originally set to take place in 2020, will be her first public appearance since being diagnosed with MS.

In 2019, she announced on Twitter that she was receiving the honor, which she said was "a childhood dream."

"Now my life is a different story," she told Variety. "People are going to see me for the first time as a disabled person, and it’s very difficult. So, for me, two years ago would have been so much better!"

The final season of "Dead to Me" will begin streaming on Nov. 17.