LOS ANGELES, CA (FOX 11) - The California Highway Patrol is warning drivers with signs along state highways that say "Drive high, get a DUI."

The messaging campaign comes in advance of California's legalization of recreational marijuana use, which goes into effect on January 1st.

"Just like drunk driving, driving under the influence of any impairing substance is not only dangerous, it is a crime," a CHP official said.

On Christmas Eve, CHP Officer Andrew Camilleri was killed after a Cadillac rammed into the back of his cruiser on highway 880.

The driver was suspected of being drunk and high on marijuana at the time of the crash, and was coming home from a Christmas party.

Drivers FOX 11 spoke to had mixed opinions when we asked them if they're worried about high drivers on the road next year.

"Not really, people already do it as it is, so it's not much of a difference, people do it whether it's legalized or not," said Ricardo Bravo. "Obviously drunk driving is different, they're swerving, going back and forth, but I've never actually noticed if anyone's high or not while they're driving."

"Truthfully, yes I am," said Saul Rauongthum, a nurse of 13 years. "It's a psychoactive drug, and it alters your mental status and I'm a nurse so I know about these things. Your perceptions get slower first of all when you're high off marijuana. That's one thing and also you don't make the best decisions on the road when you're high." 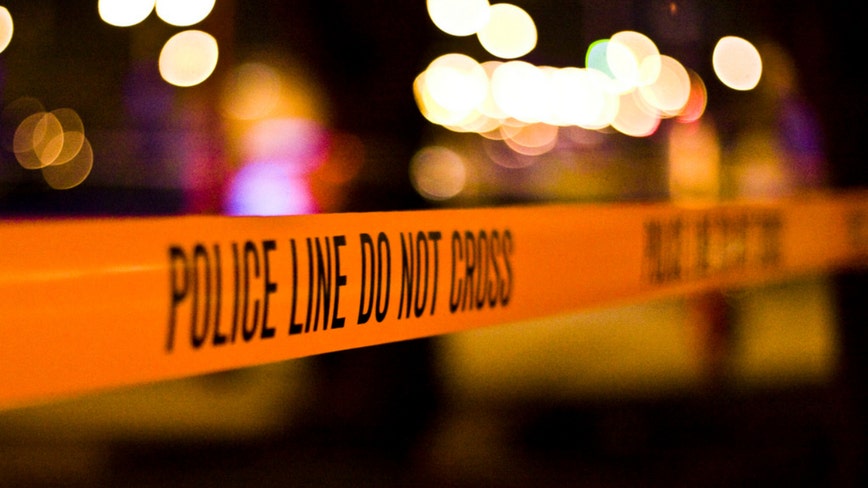