LOS ANGELES - The mothers of a man and his girlfriend who were killed during a California Highway Patrol chase of an ex-convict in 2021 are suing the state for wrongful death, alleging the deaths could have been prevented had the driver of the CHP vehicle called for air support and abandoned the vehicle chase. 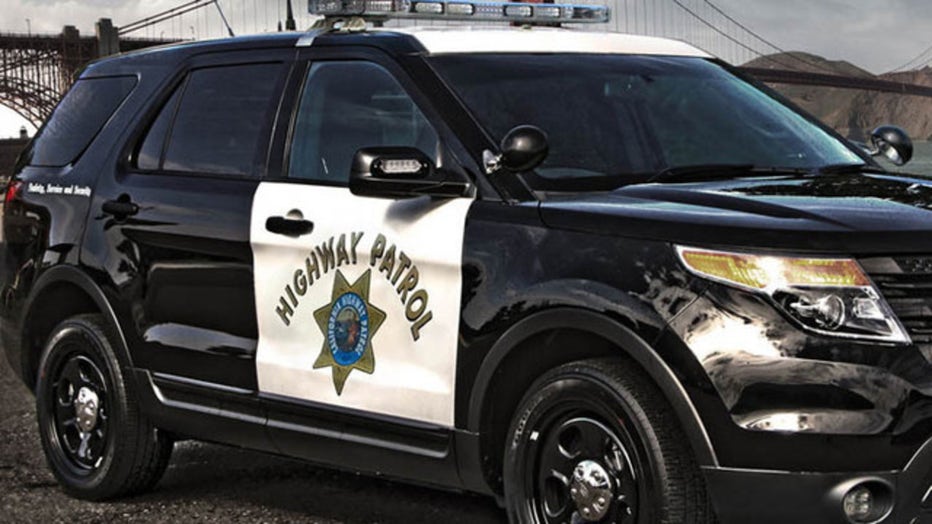 "The state and CHP were negligent in not monitoring the pursuit and not calling it off," the suit alleges.

A CHP representative did not immediately reply to a request for comment.

The driver of the pickup being pursued, 43-year-old Gustavo Ruelas Jr., also is a defendant. He was sentenced April 20 in Los Angeles Superior Court to 26 years to life in prison after pleading no contest the same day to one count each of murder, gross vehicular manslaughter while intoxicated, and felony evading while driving recklessly. He also admitted fleeing the scene of a vehicular manslaughter, according to the Los Angeles County District Attorney's Office.

Ruelas had prior convictions from 2003 for fleeing or attempting to elude a pursuing peace officer and from 2010 for a drug offense, prosecutors said.

The CHP previously said officers saw the driver of a blue Dodge pickup truck speeding and running a red light on Century Boulevard at 10:35 p.m. on April 28, 2021, then entering the northbound San Diego (405) Freeway. Officers tried to pull the truck over, but the driver fled, according to CHP Officer Franco Pepi.

The suspect left the freeway at Manchester Avenue and led officers on a pursuit on Inglewood streets, eventually turning north on Glasgow Avenue and crashing into a sedan traveling eastbound on Olive Street, Pepi said. The pickup driver tried to escape on foot, but was quickly captured by officers.

Boatwright, a 22-year-old phlebotomist, and Davis, 27, were trapped in the wreckage and had to be freed by Los Angeles County firefighters. Boatwright died at the scene of the crash and Davis died at a hospital.

The chase involved speeds of approximately 90 mph, illegal maneuvers, speeding, illegal weaving in and out of traffic and illegal failures to stop at lights or stop signs, according to the suit.

"The chase was conducted deliberately, recklessly and without due regard for the safety of the public," the suit states. "Thus, serious injury and/or death was foreseeable."

The CHP has a policy for high-speed pursuits setting conditions for an officer to call in a helicopter to track a fleeing driver, who in this case was suspected of drunk driving, according to the suit.

After the collision, the CHP failed to immediately summon medical care, which also contributed to the pair's deaths, the suit alleges.