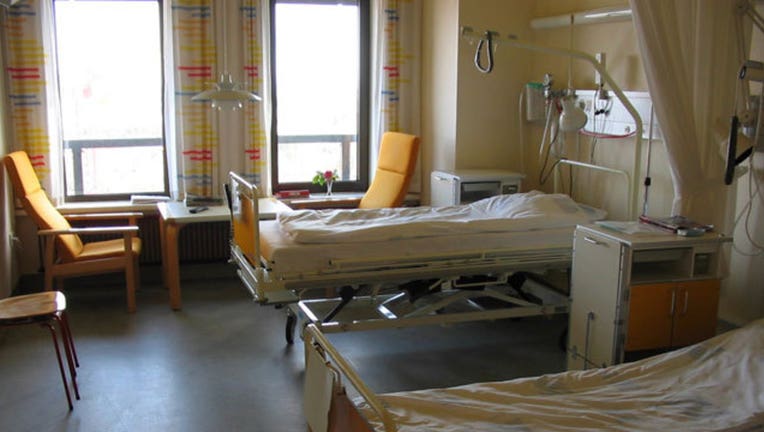 BEIJING (AP) - China reported Monday a sharp rise in the number of people infected with a new coronavirus, including the first cases in the capital.

The outbreak of viral pneumonia started in the central city of Wuhan.

Authorities and media reports said the total number of infected people has topped 200. Wuhan authorities said a third person had died in their city.

Wuhan authorities said they had found 136 new cases, bringing the total in the city to 198.

The outbreak has put other countries on alert as millions of Chinese travel for the Lunar New Year holidays. Authorities in Thailand and in Japan have already identified at least three cases, all involving recent travel from China.

At least a half-dozen countries in Asia and three U.S. airports have started screening incoming airline passengers from central China.

Many of the initial cases had connections to a seafood market in Wuhan, which was closed for an investigation.

Li Gang, director and chief physician of the Wuhan Center for Disease Control and Prevention, told state broadcaster CCTV that "the infectivity of the new coronavirus is not strong." Infectivity refers to how rapidly the virus may spread between individuals.

The Chinese government is keen to avoid a repeat of SARS, or severe acute respiratory syndrome, another coronavirus that started in southern China in late 2002 and spread to more than two dozen countries, killing nearly 800 people.