Child hurt after being hit by object while on 101 Freeway

A child got hurt after an object hit them while board a car on the 101 Freeway.

LOS ANGELES - California Highway Patrol officers said that someone may have thrown a rock from an overpass above the 101 Freeway on Monday afternoon, smashing out the window of a vehicle driving on the freeway and leaving a child injured.

The incident was reported around 1:45 p.m. near the Silver Lake Blvd. exit. The family was driving a grey Nissan Sentra southbound on the 101 Freeway when a large object crashed through their back windshield. 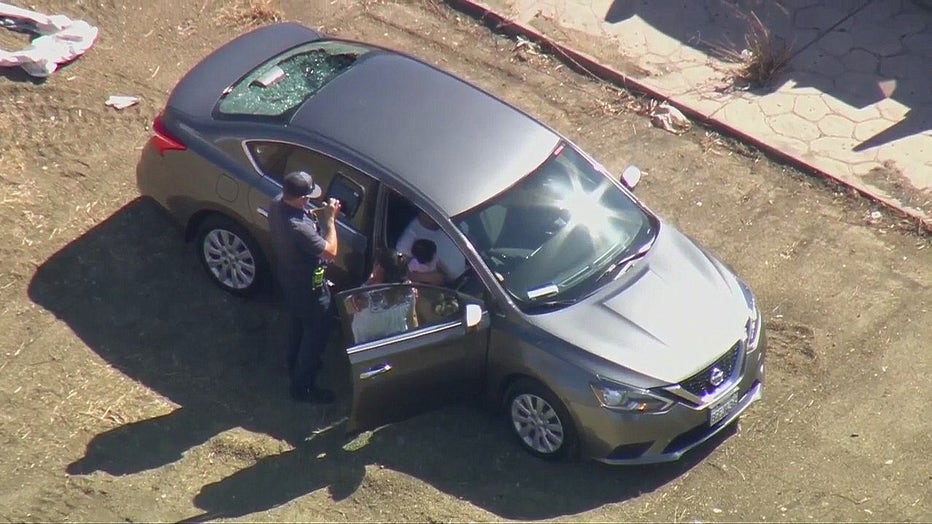 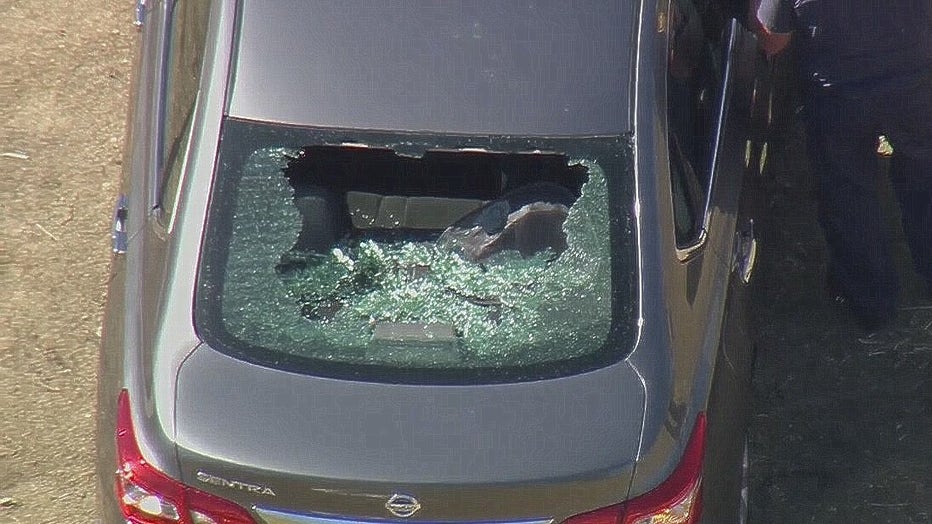 The CHP told FOX 11 that a child in the vehicle was injured in the incident, reportedly bleeding from the mouth.

There was no immediate word on whether authorities had a suspect identified.