PHILADELPHIA - In response to the heavy impact of COVID-19 on New Jersey, New York and Connecticut, the Centers for Disease Control and Prevention (CDC) has placed a 14-day domestic travel restriction on the three states.

Effective immediately, the CDC urges residents of these states to refrain from non-essential domestic travel, unless they are an employee of critical infrastructure industries.

On Saturday, President Donald Trump told reporters that he was considering calling for a quarantine of New Jersey, New York and Connecticut. But after consulting advisors, he decided against the action and instead asked the CDC to issue a travel restriction.

Those in the trucking, public health, financial services, and food supply industries are excused from the travel advisory. A full list of critical infrastructure employees can be found here.

Trump: No quarantine, but travel advisory for NJ, NY and CT

WHO: Type of cough may differentiate coronavirus from cold

How COVID-19 has impacted Delaware Valley so far 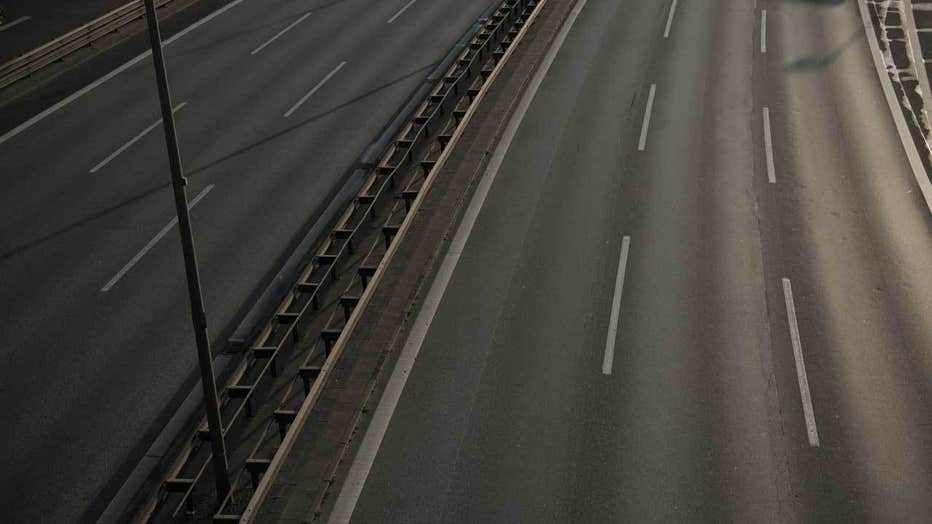 The U.S. leads the world in reported cases with more than 121,000. There were roughly 2,000 deaths recorded by Saturday night, according to John Hopkins University.

New York Gov. Andrew Cuomo, who has criticized the federal government’s response as his state became the country’s virus epicenter, said roping off states would amount to “a federal declaration of war.” Cuomo said the prospect of a quarantine didn’t come up when he spoke with Trump earlier Saturday, adding that he believed it would be illegal, economically catastrophic, “preposterous” and shortsighted when other parts of the U.S. are seeing cases rise, too.

New Jersey Gov. Phil Murphy tweeted Saturday night that he’s been in communication with Trump and Pence and that their guidance “does not change the rules that have been established and in place for over a week now” in New Jersey. He said the frontline response effort, like health care and supermarket workers, are still needed. “I encourage all New Jerseyans to continue practicing aggressive social distancing and take personal responsibility to help us get through this public health emergency.”

Connecticut Gov. Ned Lamont, also a Democrat, said at a news conference that Trump’s words about a quarantine have created a “certain amount of confusion” and that “confusion can lead to panic.” He said such a quarantine order would be “impossible to enforce given the spider web of roads” and that he hoped the White House would clarify what it wants.