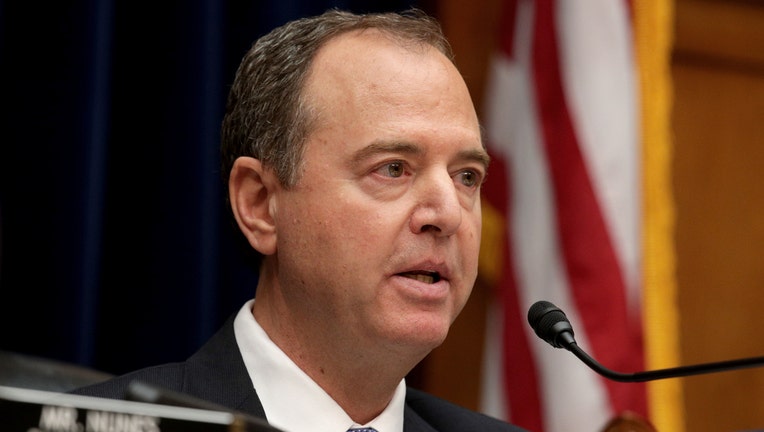 WASHINGTON (FOX 5 DC) - U.S. Capitol Police have given the all-clear after they responded to investigate a suspicious substance at Rep. Adam Schiff’s office, according to FOX News.

Pergram reported that Capitol Police were investigating the substance at Room 2269 of the Rayburn House Office Building, which is Schiff's office. Authorities had asked people to avoid the area during the investigation.

Just before noon, Capitol Police said the scene was cleared and nothing hazardous was found.