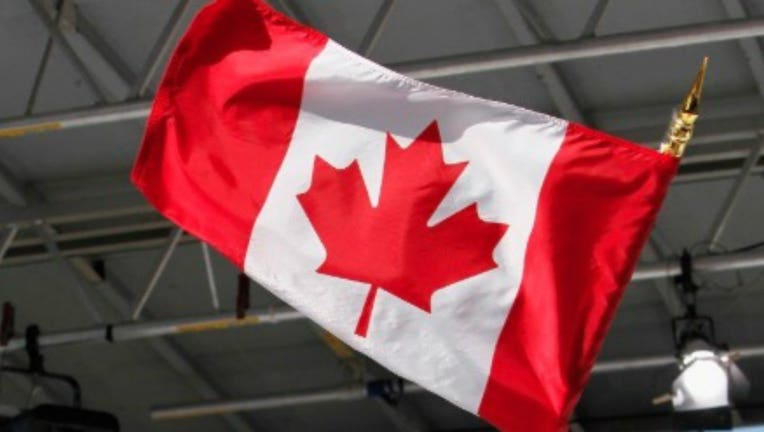 TORONTO (AP) - The Canadian government said Wednesday that passengers must have a negative COVID-19 test taken within three days before they arrive in the country.

Intergovernmental Affairs Minister Dominic LeBlanc said the measure will be implemented in the next few days.

Canada already requires those entering the country to self-isolate for 14 days and it has already banned all flights from the United Kingdom because of the new variant of COVID-19 spreading there.

The decision came a day after the premier of Canada's largest province said he had ordered his finance minister to end a Caribbean vacation, saying he is "extremely disappointed" the official went abroad at a time the government is urging people to avoid nonessential travel because of the pandemic.

Ontario Premier Doug Ford said it was "completely unacceptable" that Finance Minister Rod Phillips went to the French island of St. Barts for the holidays. A source familiar with his travel said Phillips flew commercial on Dec. 13 from Toronto to Antigua and then on to St. Barts, a popular vacation spot for the rich and famous over the Christmas holidays. The official spoke on condition of anonymity as they were not authorized to speak publicly about his travel.

The finance minister's Twitter account had suggested that he was in Ontario while he has been in St. Barts.

"Some Canadians are still travelling for nonessential reasons. This is deeply concerning. We must reiterate that now is not the time to travel," Howard Njoo, Canada's deputy chief public health officer, said Wednesday.

Ontario began a provincewide lockdown on Dec. 26 and Ford has been blaming travelers for bringing the new coronavirus to the province.

Canada’s national government and the Ontario government have both repeatedly asked Canadians not to travel abroad during the pandemic.

The Ford government already was being criticized for halting vaccination operations over the holidays and for delaying a provincewide lockdown until the day after Christmas.

Ontario set a new daily record for cases on Wednesday with 2,923, with just over one-third of them in the country’s largest city of Toronto.

The mobile testing site is being placed where COVID-19 is hitting Milwaukee communities hard.