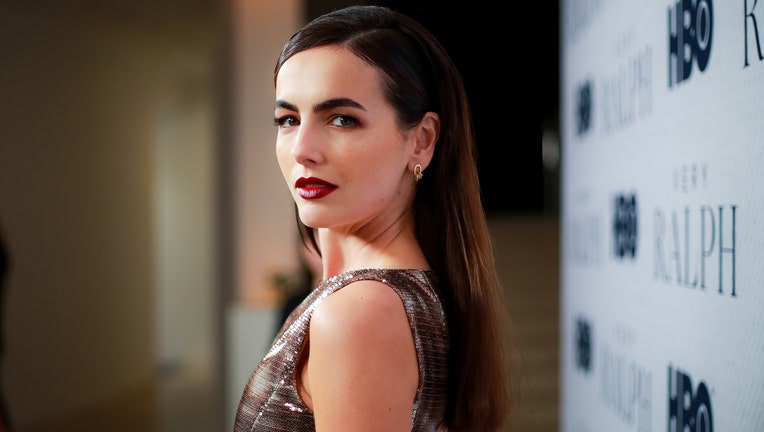 CHICAGO - Valentine’s Day may still be a long way off, but for Camilla Belle and Tubi Originals, there’s already plenty of love in the air.

Tubi has announced that Belle ("Breakaway," "10,000 BC") will star in the Tubi Originals romantic comedy, "10 Truths About Love." Belle plays Carina, an accomplished relationship columnist with a love life that’s more than a little rocky.

Per a press release, Tubi’s Chief Content Officer Adam Lewinson had this to say of Belle’s casting:

About Camilla Belle: Camilla Belle has been acting for more than 33 years, and recently appeared in the Hulu series "Dollface." She also garnered a great deal of acclaim for her work opposite Daniel Day-Lewis in "The Ballad of Jack and Rose," directed by Rebecca Miller. Later that year, she joined the ensemble cast of "The Chumscrubber," with Ralph Fiennes, Glenn Close, Allison Janney and Jamie Bell, and starred with Edie Falco in "The Quiet," which premiered at the Toronto Film Festival. Additionally, she played the lead role in the hit remake of the 1979 thriller "When a Stranger Calls," which opened at the top of the box office.

She previously co-starred in "À Deriva," a feature in her native language of Portuguese, starring Vincent Cassel. Belle also starred in the sci-fi thriller "Push," with Chris Evans and Dakota Fanning, as well as "10,000 B.C.," directed by Roland Emmerich. Additionally, she starred in the romantic comedy "From Prada to Nada" and in the dramas "Amapola," a bilingual (Spanish/English) Argentinian film; "Open Road," another bilingual (Portuguese/English) film, opposite Andy Garcia and Juliette Lewis; "The American Side," opposite Matthew Broderick; and "The Mad Whale," opposite James Franco. She also is a producer and director, and her feature directorial debut can be seen in the anthology thriller "Phobias."

Fall in love with these love stories, streaming free on Tubi

How Stella Got Her Groove Back (1998): Angela Bassett was already a big star in 1998, thanks to roles in "Waiting to Exhale" and her Oscar-nominated turn as Tina Turner in "What’s Love Got to Do with It," among others. "How Stella Got Her Groove Back" only continued that hot streak. "Stella," adapted (like "Exhale") by Terry McMillan and Ronald Bass from McMillan’s novel of the same name, also introduced the moviegoing public to Taye Diggs, who co-stars as the young guy who prompts the reclamation of Stella’s groove. Rated R. 124 minutes. Dir: Kevin Rodney Sullivan. Featuring: Angela Bassett, Whoopi Goldberg, Regina King, Glyn Turman, James Pickens Jr., Barry Shabaka Henley.

Victoria in Dover (1958): If you’re mostly into Netflix’s "Bridgerton" for the gowns and thrones, this German romantic drama is right up your alley. 109 minutes. Dir: Ernst Marischka. Features Romy Schneider, Magda Schneider, and Adrian Hoven.