Stephanie Sin is now charged with child sexually abusive activity and using a computer to commit a crime and given a high bond of $100,000, no 10 percent.

NOVI, Mich. (FOX 2) - Novi Police said they arrested a 33-year-old woman from San Francisco after they said she met a then 14-year-old boy online, flew across the country, rented an Airbnb for a month, and would send him Uber rides to pick him up.

Stephanie Sin was arrested by Novi Police on Sunday on one count of child sexually abusive activity and another count of using a computer to commit a crime.

According to Novi Police, Sin met the boy on an app when he was 14. The conversation then moved from the app to texts and got progressively more explicit, police said.

This past weekend, police said she bought a plane ticket and rented and Airbnb in Royal Oak for a month with intentions of meeting the now 15-year-old in person. Police said she would then send Uber rides to the boy's house to pick him up to bring him to her.

According to police, this spooked the boy and he told his parents what happened. Novi Police were then contacted and they immediately moved to arrest her.

"It started as them talking casually and then it advanced to more sexually explicit talk," said Novi police Lt. Jason Meier. "She was a little surprised (at the arrest), but at the same time she knew what she was doing."

Police told FOX 2 that Sin did not seem surprised when she was arrested and she has been cooperative.

"This case is a stark reminder of how important it is for parents to be aware of their children's online activity," Meier said. "

Ninety-nine percent of these cases are male predators trying to lure female children, but the grooming is all the same.

"It may be exciting, but it's very dangerous, and we would encourage anyone to tell someone," he said. "Tell your parents, tell your teacher, tell the police."

Sin and the teen never had any physical contact, all because he spoke up.

"I give him all the credit in the world for telling someone and getting a predator off the streets," Meier said.

Online update (4/13): A spokesperson released a statement that Airbnb has banned the woman from their platform. 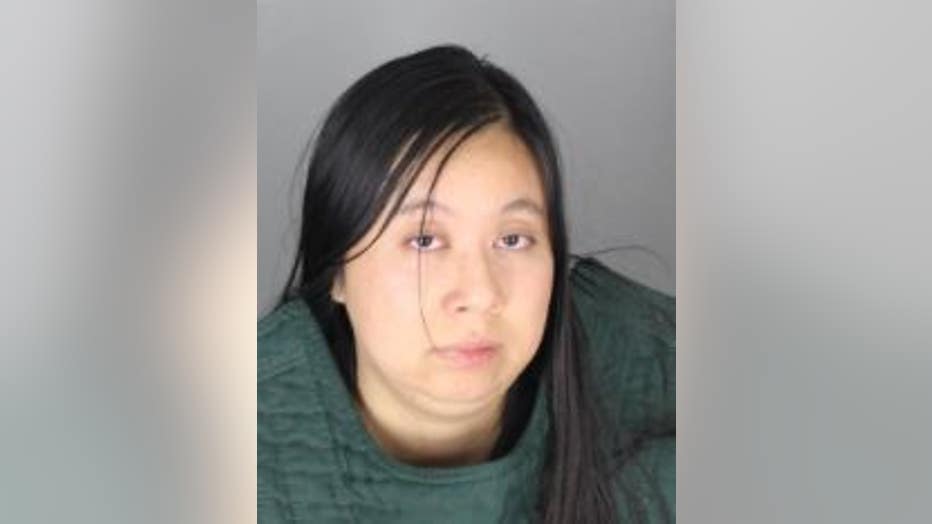 Stephanie Sin, 33, was arrested after police said she met a then 14-year-old boy online and flew across the country to meet him.