A California woman is reportedly missing after taking her dog for a walk in Mexico.

KTVU reported that 29-year-old Monica De Leon, of San Mateo, California, was walking her puppy in Tepatitlan, near Guadalajara, on Nov. 29 around 5 p.m. when she was allegedly kidnapped by someone in a van.

According to the Facebook group "Help Us Find Monica De Leon," which has 630 members as of Tuesday, De Leon was on her way to a gym called FIT 4 LIFE in Tepatitlan, near Guadalajara.

SUGGESTED: Tourist kidnapped in Mexico had foot hacked with machete before being left for dead

The group is urging members to call U.S. Sen. Alex Padilla, D-Calif., and U.S. Rep. Jackie Speier, D-Calif., on behalf of De Leon’s family, asking the members of Congress to work with the State Department to assist in the search for the woman. It’s unclear if De Leon was visiting or living in Mexico.

The Facebook group says De Leon is a U.S. Citizen. According to KTVU, her disappearance was reported to the U.S. State Department website for citizens missing abroad. 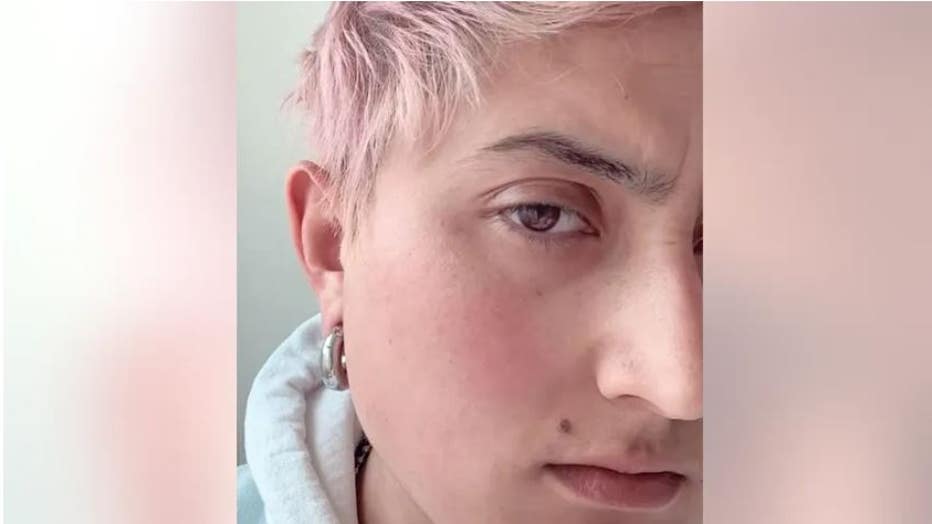 The department did not elaborate further or provide specifics on De Leon's case.

Fox News Digital also reached out to Speier’s office on Tuesday but did not immediately hear back.

When she was allegedly taken, De Leon was reportedly wearing a black t-shirt and black pants. She reportedly stands about 5-feet-5-inches tall and has short black hair with blonde highlights.

Her dog was reportedly left abandoned in the street, according to the Facebook group.