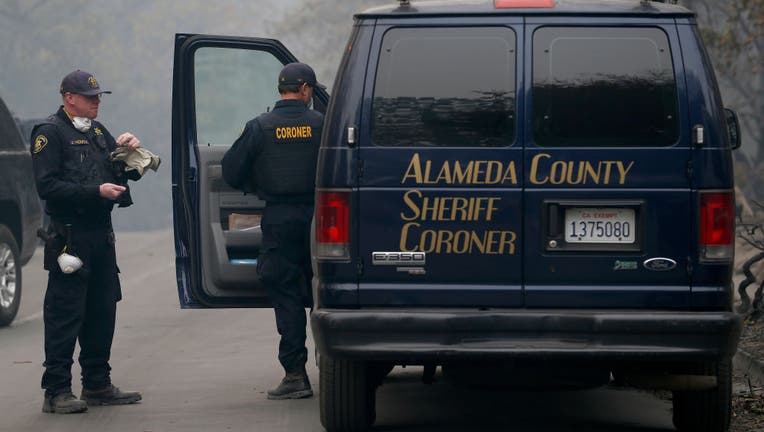 SACRAMENTO, Calif. - California is only one of three states that doesn’t require independent coroner and sheriff offices.

And it will remain that way.

On Tuesday, the bill that would have forced the separation of powers failed to pass out of the senate. AB 1608 received only 13 votes when it needed 21 to pass.

The California State Sheriff’s Association opposed the proposal, which would have affected 48 of the state's 58 counties, calling it "heavy-handed and disregards local control."

Their key argument is that the sheriff-coroner approach is cost-effective and "enjoys the benefit of operational and budgetary efficiency."

Separating these offices, the association said, will "drastically increase county costs" by requiring each county to create an independent coroner's office with no funding attached to the proposal."

In a video, California State Association of Counties spokesman Ryan Morimune said the one-time transition costs would cost hundreds of thousands of dollars.

In the Bay Area, only San Francisco and Santa Clara County have separate coroner or medical examiner’s office.

However, advocates, including the American Civil Liberties Union, the California Medical Association and The Miles Hall Foundation, had argued that the coroner should be independent of the sheriff because that would increase the transparency and conflicts of interest in death investigations, including those that occur at the hands of police or in jail.

In July, Robert Collins, the stepfather of Angelo Quinto, lambasted the Contra Costa County Sheriff's Office death inquest process – as long as the sheriff oversees the inquest and its findings.

His stepson's death was ruled an accident during a similar coroner's inquest last August after Antioch police restrained him, by putting the 30-year-old's face down on the floor in a prone position. Quinto had also suffered from mental illness and his family had called 911 for help.

In his stepson's case, Collins pointed out that only the pathologist who conducted the autopsy and law enforcement officers were called to testify – and not family members who saw what actually happened.

The family has long contended that Quinto died as a result of restraint asphyxia as he was held down on the floor for several minutes. The technique has been criticized by use-of-force experts around California.

"It's biased," Collins said at the time. "The sheriff and the coroner are one. You're asking the agency that committed this crime to investigate itself. That's a problem."