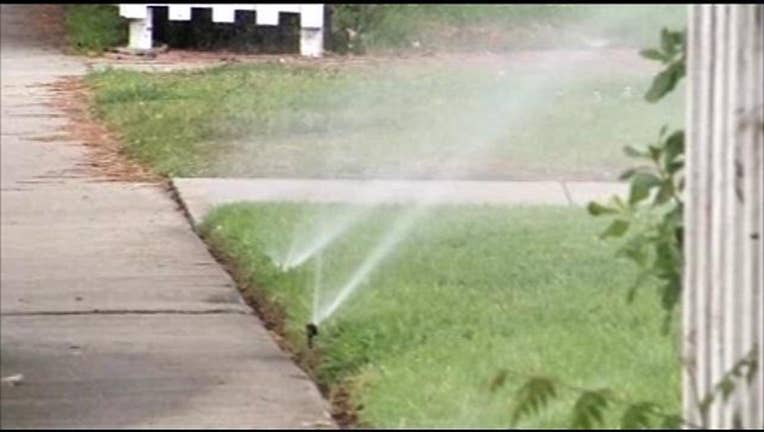 Cities that fail to hit those marks could face state-ordered conservation measures and fines.

The agencies that met or came within 1 percent of their mandatory water conservation target serve 27 million Californians.

The savings came during the hottest June on record, which would normally lead to an uptick in water use

June was the month conservation went from a polite request to a demand by the governor to let lawns go brown, take shorter showers and implement other measures. Programs in Southern California offering millions of dollars to residents who rip out lawns have been exhausted.

State regulators assigned conservation targets between 8 and 36 percent. Water savings are compared to 2013, the year before Brown declared a drought emergency.

Meteorologists say a wet California winter is increasingly likely as a strong El Nino condition builds in the Pacific Ocean, although it's unclear if it will be a drought-buster.