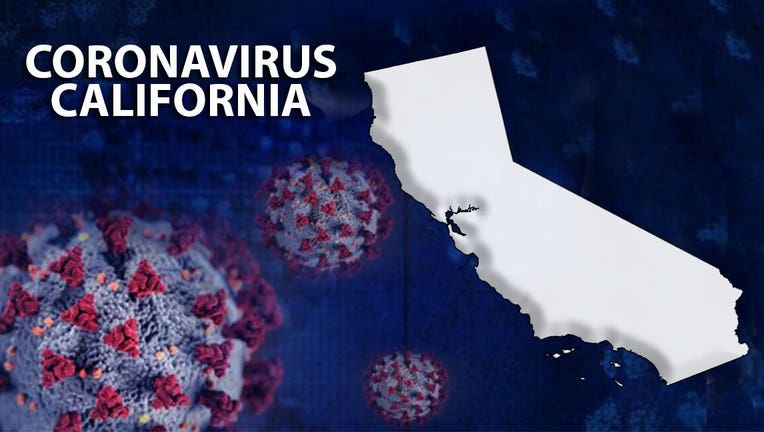 California health officials on Sunday warned of a separate coronavirus variant, known as L452R, on the rise across the state since last November.

It is too early to say whether the strain is more transmissible than others, including the highly contagious variant first identified in the U.K., Dr. Erica Pan, state epidemiologist for the public health department, said in a statement. Nevertheless, officials are urging the public to wear masks, avoid socializing with nonhousehold members and isolate after exposure.

Like the U.K. variant, coined B.1.1.7, the L452R variant involves several mutations on the surface spike protein, which the virus uses to infect cells. Scientists believe the recently approved vaccines remain effective against the U.K. variant, although research on the impact a separate variant first identified in South Africa may have is ongoing.

The L452R variant was first found in Denmark early on in the pandemic, and then detected elswhere, including in California, Dr. Charles Chiu, virologist and professor of laboratory medicine at University of California, San Francisco, told reporters on a call Sunday, per the San Francisco Chronicle. Chiu said the variant was found in about 4% of samples in December, and jumped to 25% of samples by early January, per the outlet.

"The data so far is very preliminary, but it basically does raise the concern that there may be some impact on the vaccine," Chiu said, per the outlet.

The variant has been turning up faster at California labs since November, alongside increased surveillance, and has been found in large outbreaks in Santa Clara County, according to the state health department.

The San Francisco Chronicle also reported that Dr. Sara Cody, Santa Clara County’s public health officer, said the variant was found in an outbreak among Kaiser Permanente employees in San Jose, which made headlines after dozens of cases and one death were linked to an inflatable costume worn by a staffer on Christmas. The outbreak since swelled to over 90 infections among staff.

Cody told the outlet that officials were trying to understand whether the variant might explain the sheer size of the hospital's outbreak.

"That is the question of the day," Cody told the outlet.

A spokesperson for Kaiser Permanente wrote to Fox News on Monday morning, confirming the L452R variant was detected in the hospital's outbreak.

"We can confirm that the L452R COVID-19 variant has been found in some results associated with the recent COVID-19 outbreak in the San Jose Emergency Department," reads the emailed statement. "While this information will assist the epidemiological investigation of the outbreak and helps to advance important scientific research, it does not immediately affect our patients or employees, whose health and safety remains our highest priority. Staff and patients who tested positive for COVID-19 as a result of this outbreak are now past their contagious period and symptom free."

"In addition to Santa Clara County, the 452R variant has been detected in Humboldt, Lake, Los Angeles, Mono, Monterey, Orange, Riverside, San Francisco, San Bernardino, San Diego and San Luis Obispo counties," reads the statement from the state health department. "Because genomic sequencing is not done equally across the state or country, it is too soon to know how prevalent the 452 variant is statewide, nationally or globally."

State data shows a sharp increase in daily new infections in Santa Clara County in late November, mirroring statewide trends. The statewide test positivity rate has also surged from about 3% in early November to over 12% now.

"Now that we know this variant is on the rise in our local communities, we are prioritizing it for study," Chiu said, per the outlet. "Researchers at UCSF and elsewhere will now be able to perform the critical laboratory experiments to determine whether or not this virus is more infectious or affects vaccine performance."

The news coincides with reports that Los Angeles County this weekend surpassed 1 million COVID-19 cases since the start of the pandemic and reported its first case of the more contagious U.K. variant.

Though California has been among the strictest states in the nation in implementing lockdowns, it has continued to see a surge in cases in the past two weeks, averaging more than 41,000 new coronavirus cases each day.