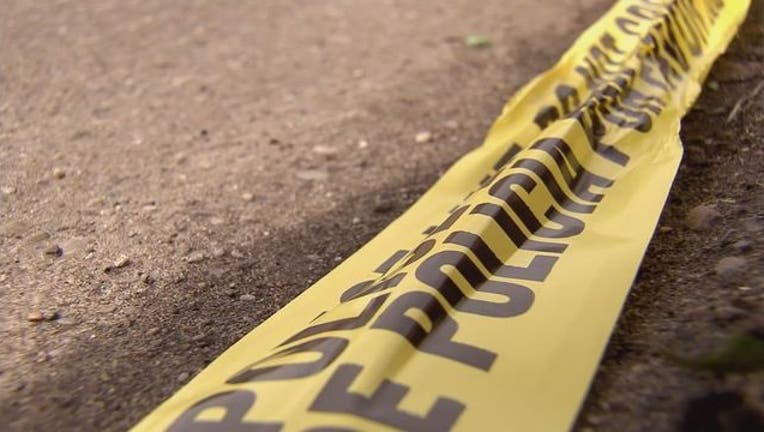 SAN BERNARDINO COUNTY, Calif. - An Apple Valley woman was arrested Thursday and faces murder charges in connection to the deaths of two of her infants who were both two-months-old when they died.

Investigators have accused the woman of being under the influence in both cases that were three years apart.

Homicide detectives with the San Bernardino Sheriff’s Department were called to conduct a death investigation of two-month-old Natalie Brandon on March 3.

Authorities said evidence revealed Natalie Brandon, 28, was under the influence when she smothered her baby girl.

Through the investigation, officials discovered the Southern California woman had another baby girl named Aryana Harper who died in 2017. Aryana was also only two-months-old at the time of her death, according to John McMahon, Coroner with the San Bernardino County Sheriff’s Department.

Upon reviewing evidence, the sheriff’s office located a witness who provided critical information and informed them Aryana died as a result of negligence while Brandon was under the influence.

Homicide detectives submitted the investigation to the District Attorney’s office, which filed murder charges in Natalie's death and manslaughter charges for Aryana's death.

Anyone with more information is asked to contact Detective Eric Ogaz at 909-387-3589. Those who wish to remain anonymous can submit tips to WeTip at 800-78CRIME or online.